Two generic industry associations have merged to form a single body that includes the largest generic companies in Ireland. Medicines For Ireland has marked its creation by saying it plans to push for a reform of Irish medicines procurement policies, particularly in areas such as tackling drug shortages, and has called for action to promote the use of biosimilars.

A new Irish generics medicines body has published a policy manifesto calling on the government to take action on pricing, competition, biosimilars and market access.

A new Irish generics medicines body has published a policy manifesto calling on the government to take action on pricing, competition, biosimilars and market access.

The Irish health ministry is planning measures to boost the prescribing of biosimilar medicines, but companies marketing biosimilars say that the pricing agreement signed last year by the originator industry and the government has served to hinder uptake of their products. 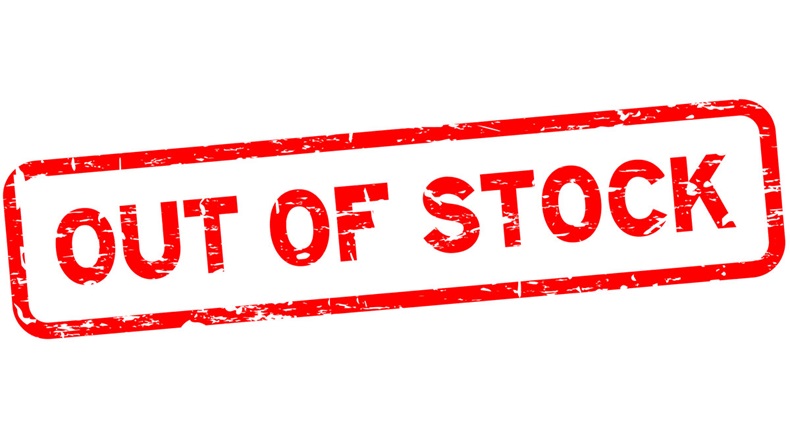