In unusual move, FDA formed ‘working group’ collaboration with Biogen to conduct further analyses of two aducanumab studies after the Phase III trials were halted. Agency concluded drug’s effectiveness in one of the studies is ‘robust and exceptionally persuasive’ and advised Biogen that it was ‘reasonable’ to submit a marketing application.

She Didn’t Need To Be Commissioner: Janet Woodcock’s Transformative Legacy

She is as polarizing as she is powerful, but whether you think Janet Woodcock is drug development’s hero or public health’s enemy, there’s no denying she dramatically transformed the US FDA over her 35-year career.

US FDA’s update to Biogen’s Aduhelm label was the right move, drug policy experts say, but that doesn’t mean the agency should expect a round of applause. Instead, they expect it will only heighten the controversy and tension over the unexpected June accelerated approval of the pricey new Alzheimer’s disease drug and could further erode trust in the agency. The updated indication, which emphasizes initiating treatment in patients with mild disease, still gives plenty of wiggle room for wider prescribing.

Public Citizen proposal that FDA staff who provide presubmission advice on a development program not be involved in reviewing the subsequent product application would cause significant public health repercussions and delay drug development, acting commissioner says; Public Citizen had cited ‘close collaboration’ between the FDA and Biogen on aducanumab in calling for the separation. 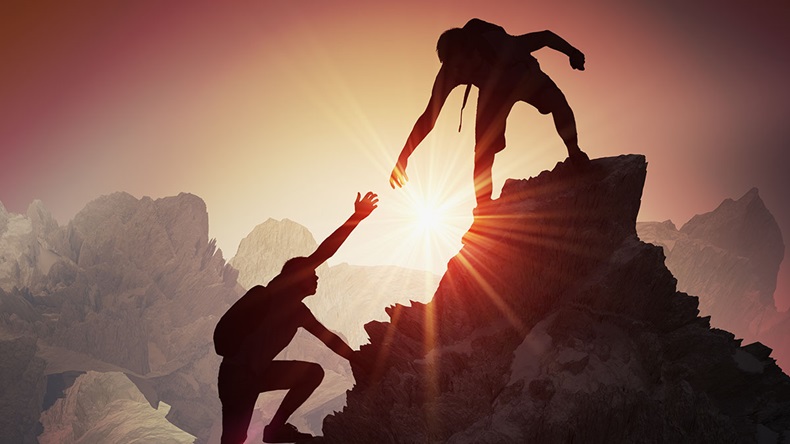 Wall Street Sees Woodcock Commissionership As Positive for Aducanumab, But Eyes Should Be On Cavazzoni

Aducanumab Fall-Out: An Inexpedient Use Of ‘Expedited’ Review

Will Aducanumab Join List Of Drugs Approved By US FDA Over Advisory Committee Opposition?