US House looks to give BARDA more money for antibiotic development in next coronavirus relief bill, while Medicare broadens the types of antibiotics eligible for additional payments to include drugs approved under FDA's limited population antibiotic development pathway. But it's unclear whether the House funding can make it through the Senate and how meaningful the Medicare provision will be given few LPAD approvals.

After failing to get many co-pay waivers in earlier coronavirus relief legislation, the House tries again – with an even bolder ask covering more Americans. The bill would also speed up CDC’s guidance on vaccines and ensure Medicare Part D plans cover all coronavirus treatments. But its not clear whether the Senate will get on board.

Antibiotic Development: HHS Not Yet Sold On ‘Pull’ Incentives

As HHS develops strategic framework to combat antibiotic resistance, post-market financial incentives may not be included, despite prominent government panels recommending the idea years ago and GAO urging the department to do so in a just-released report. Stakeholders told that GAO reimbursement reform won't be enough to spur a strong antibiotic pipeline.

Provisions adapted from DISARM Act would carve out antimicrobials from hospital bundled payments and allow reimbursement equal to 100% of a drug’s average sales price. 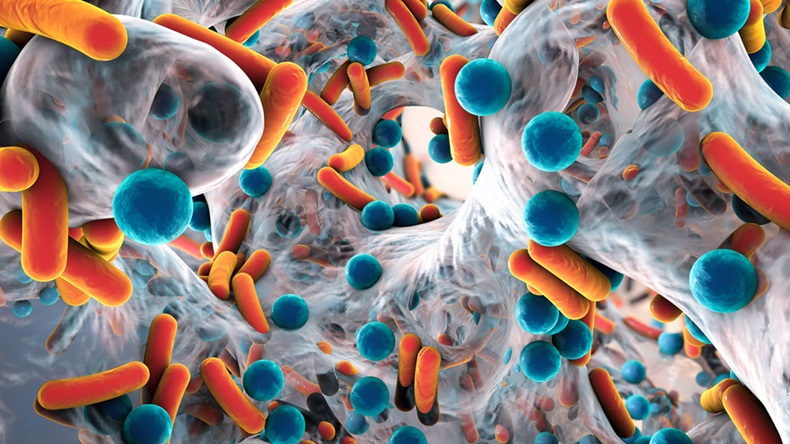