No Means No, US FDA Advises 503A Compounding Pharmacies

The Pharmacies Must Honor 503A Bulks List Denials, But Can Appeal Them

The US FDA has issued question-and-answer guidance to help pharmacies better understand and comply with its final rule establishing its 503A bulks list. The guidance addresses how the agency developed the list of approved bulk drug substances and how to appeal decisions to get substances placed on the list.

FDA proposal would allow traditional compounding from five drug substances based on medical need, but not from another 26.

The US FDA Reverses Decision And Allows Oxitriptan Compounding For Now

The US FDA says new information brought to light by pharmacists and caregivers on compounded oxitriptan prompted the agency to reconsider its decision to exclude the substance from the 503A bulks list. Oxitriptan was placed on the do not compound list in February.

FDA has issued its first-ever rule listing drug substances permitted for compounding under DQSA; the list contains few surprises and is unchanged from a proposed rule. The agency allows six bulk drug substances to be compounded by traditional pharmacies and rejects four that it had considered for inclusion, overruling the objections of pharmacy groups that argued for retaining them on the compounding list. 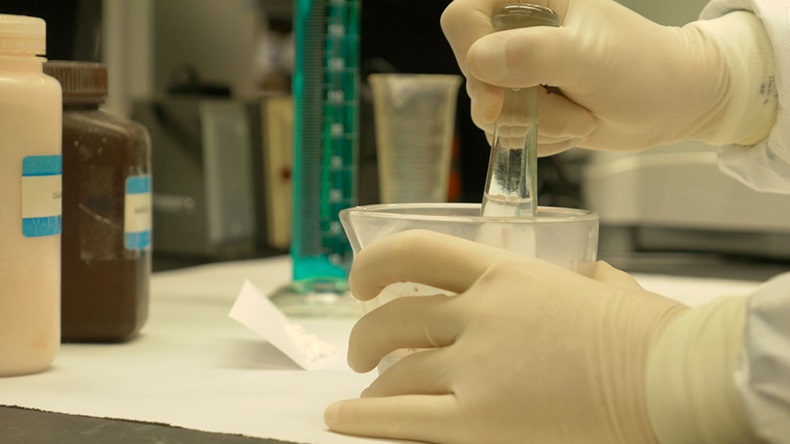