FDA Backs Off From Early Citations Of Compounder Sterility Issues

A month after compounding pharmacists' latest annual visit to Congress, FDA has acted on one of their chief complaints – investigators citing them for GMP violations even in cases where the agency later acknowledged they were exempt.

Will lessons from New England Compounding Center ever be learned? Top FDA officials say that compounding pharmacies need up their game and do a better job of producing quality sterile drugs as way too many facilities are failing GMP inspections and producing drugs that are sickening – and even killing – patients. Officials say forthcoming final guidance and final USP standard should turn this situation around.

More than half of last year’s 110 drug GMP warning letters went to compounding pharmacies as US FDA’s crackdown on poor aseptic practices in sterile compounding continued. The complexity surrounding GMP applicability continued to complicate the enforcement landscape in 2016 despite FDASIA distinction between traditional and outsourcing compounders, final article in our four-part series reports.

Guidance on compounding commercially available drugs states that prescribers can order them as long as there's a clinical difference for the patient – a standard that likely helps Daraprim but not Lucentis. 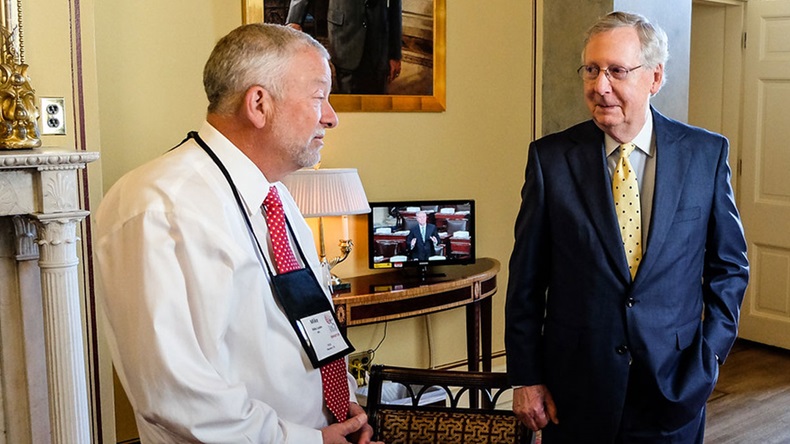