At a recent pediatric medical devices workshop at US FDA headquarters, the focus turned less to regulatory burdens and more to lacking reimbursement and financial incentives as barriers to bringing child-focused products to market.

The agency has responded to a draft diagnostics reform bill in Congress with proposed reforms that diverge some ways from the proposed legislation, but stick with the underlying goal of completely remaking how lab tests, including test kits and lab-developed tests, are regulated. The agency has put forward a proposal to establish a pre-certification process for test developers, divide most tests into high- or low-risk categories (but exempt many from pre-market review) and remove the concept of substantial equivalence.

US FDA laid out its proposed starting model to launch the pre-certification program for digital health products, including a matrix for when pre-certified app and software developers could bring new or modified products to market with either streamlined or no pre-market review.

A new three-year plan to implement strategic priorities at US FDA's device center aims to make several broad improvements to the medtech ecosystem. Among them is improving staff incentives at the agency, creating more partnerships with industry and other stakeholders, and improving the center's processes to make it easier for novel medical devices to enter the US market. 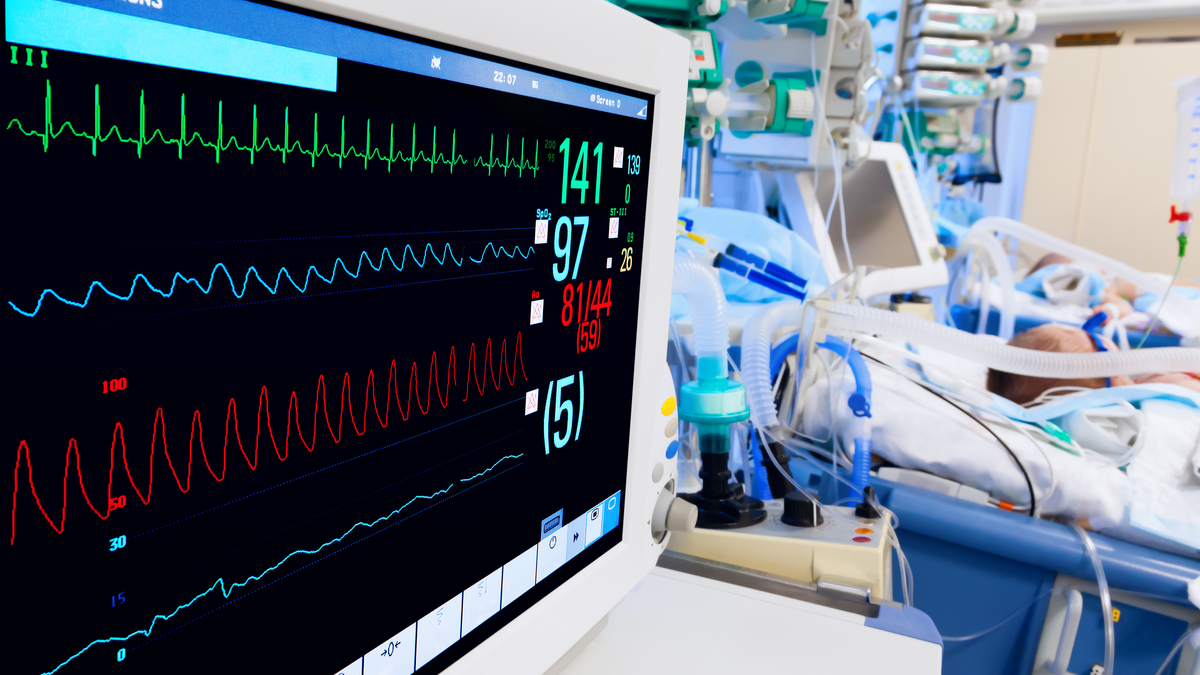