Earlier industry involvement in repurposing activities and a more tailored European regulatory environment for value added medicines are among the proposals set out in a new report published by Medicines for Europe. The association has also suggested creating an “indications pool” to act as a central repository for repurposing information generated by not-for-profit and academic organizations through a STAMP pilot project. 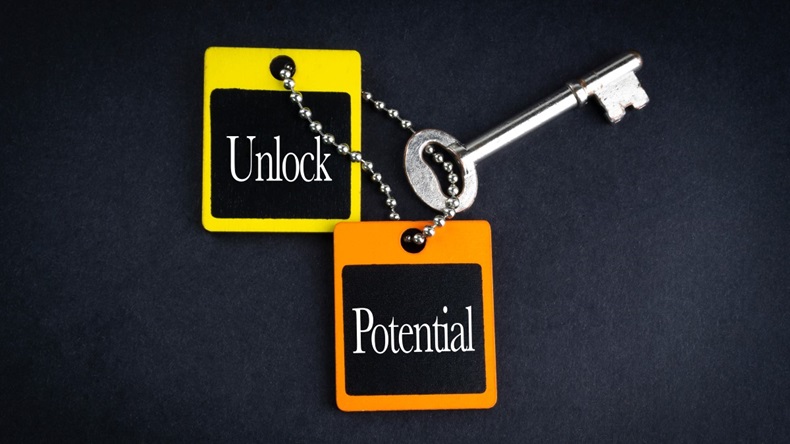 Multiple proposals aimed at realizing the “untapped potential” of repurposing European generics have been set out in a new report by industry association Medicines for Europe.

In its report, “Advancing Medicines Repurposing In The EU,” the association urges earlier industry involvement in repurposing activities, as well a more tailored European regulatory environment for value added medicines.

A new European initiative will offer scientific advice, fee waivers and other support to not-for-profit and academic sponsors to help them find new uses for existing medicines and hook up with commercial companies to seek marketing authorization.

It also suggests building on a pilot project by the European Commission’s expert group on safe and timely access to medicines for patients (STAMP), launched last year (see sidebar), by creating an “indications pool” to act as a central repository for repurposing information generated by not-for-profit and academic organizations.

Key goals were “to have a regulatory pathway and to enhance the repurposing of molecules which could be used for other indications,” she said, with the US 505(b)(2) pathway offering a good model for Europe to emulate despite a different legal context.

Recalling examples such as dexamethasone, Medicines for Europe noted that “widely researched and resourced during the early stages of the COVID-19 pandemic, repurposing has shown its worth in an emergency.” (Also see "Dexamethasone Shows Potential Of Repurposed Generics Against COVID-19" - Generics Bulletin, 18 Jun, 2020.)

Viatris’ Arun Narayan, chair of Medicines for Europe’s value added medicines sector group, highlighted that “one of the very few solutions available to manage the early stages of the COVID-19 pandemic was to deploy wide ranging repurposing of known medicines, for those who were critically ill.”

And “while we found promising options during that emergency,” Narayan added, “there is no reason not to support this type of innovation for all disease areas,” with the association insisting that “facilitating repurposing beyond the pandemic promises sustainable developments and patient-centric health outcomes in a range of therapy areas.”

“To make medicine repurposing a success we need to employ all resources at hand to connect different actors.”

“The upcoming EU pharmaceutical legislation revision is the opportunity to recognize and support the concept of value added medicines, including repurposed medicines and, in doing so, to recognise the potential for Europe,” Medicines for Europe suggested.

“To make medicine repurposing a success we need to employ all resources at hand to connect different actors. One such connection which can uniquely be addressed by the EU is to assist academia and non-commercial stakeholders in conducting research, as well as facilitating their partnering with the industry in making repurposed medicines available to patients.”

To this end, the association suggests building on the STAMP pilot project – through which “champion” not-for profit organizations or academic institutions can generate data to support future applications, with the help of the European Medicines Agency and national member state regulators – by creating an “indication pool” for repurposed medicines.

This, Medicines for Europe believes, could provide a central collection of the information generated by not-for-profit and academic organizations upon submission to a regulatory authority, “implemented in a similar way to what was done in the assessment of dexamethasone for use in COVID-19 patients.”

An advantage of the indication pool approach would be a reduction of the burden on champions to actively seek an industry partner, “as the evidence they generate would directly be made available to all developers who have the concerned medicine in their portfolio (or wish to do so), upon submission to a regulator,” the association suggested.

This would result in a “simpler and even more efficient process” and would “also increase the chances of successfully bringing new indications on label by automatically involving multiple MAHs that would all be able to add the new indication on the label,” Medicines for Europe argued.

“The STAMP pilot has the potential to significantly promote research into the repurposing of established medicines,” the association acknowledged. “However, it alone will not suffice to realize the full potential of repurposing initiatives in the EU, as it only focuses on data generation programs that are driven by academic and not-for-profit champions.”

“It should therefore be complemented by parallel initiatives that bolster industry-led innovation. In practice, this means not only supporting industry-led data generation efforts but also ensuring that the role of MAHs is recognized throughout the process.”

Early Involvement Of Industry In Repurposing Efforts Is Key

A key aspect that will help to bolster repurposing efforts is the earlier involvement of industry in repurposing projects, Medicines for Europe believes.

“The early involvement of industry, either as the sole driver of data generation efforts or as part of a consortium, allows to better design the medication for its intended purpose by not only focusing on adding a new indication, but also planning needed manufacturing capacities and potentially introducing further optimization,” the report states.

“This can include adjusting the delivery form, changing the dosage and combining different therapies to better meet the needs of the patient community,” allowing industry “to bring to market new treatment options in an accessible and affordable way.”

Finally, the report argues, “for more repurposing projects to come to fruition, we need to adapt the EU pharmaceutical ecosystem, starting with recognising the need for a tailored development approach” for value added medicines, which “should be acknowledged as a separate group of medicines in EU legislation.”

This legislative recognition “should lead to the creation of a dedicated regulatory pathway and the possibility of appropriately rewarding the investment and resources dedicated to developing a medicine based on a well-known substance, including by introducing proportionate regulatory incentives,” such as four years of data exclusivity.

Meanwhile, “fit-for-purpose reimbursement processes” should “consider and value the effort and commitment of MAHs in developing these medicines,” Medicines for Europe argues.

“These are essential steps in recognizing the investment and resources that need to be dedicated to developing a medicine based on a well-known substance.”

Concluding that “the EU significantly lags behind other regions of the world, notably the US, in supporting value added medicines with a dedicated regulatory pathway and appropriate incentives,” Narayan said that “my hope is to see this addressed in the upcoming revision of the EU pharmaceutical legislation so our industry’s capabilities may be dedicated to bringing these solutions to patients.”