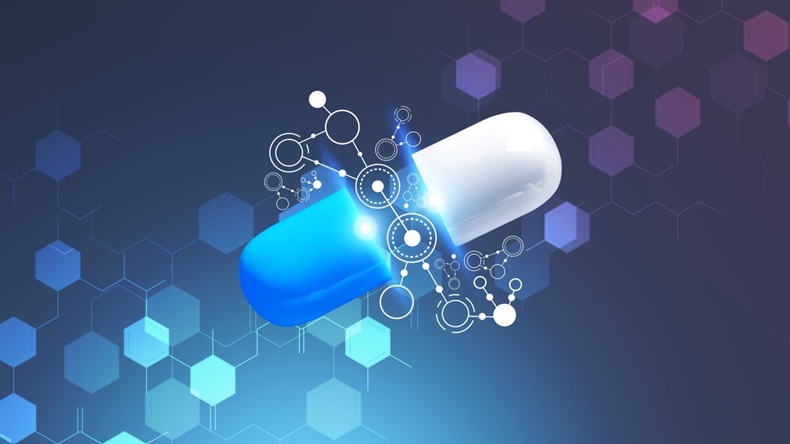 South Korea's regulatory authorities are making diverse efforts to enable the more rapid introduction of novel therapies to the country. as part of a broad goal of improving patients’ access to medical innovation.

As part of this, the Ministry of Food and Drug Safety (MFDS) has now selected Roche Holding AG’s Lunsumio (mosunetuzumab) as the first product to be reviewed under its new Global Innovative Products Fast Track (GIFT) program, introduced earlier this year to prioritize and speed up regulatory reviews of innovative medicines.

Lunsumio, a CD20xCD3 T-cell engaging bispecific antibody which received EU approval in June, is indicated for the treatment of adult patients with relapsed or refractory follicular lymphoma who have received at least two prior systemic therapies. It was selected for the GIFT initiative amid a lack of existing treatments for the disease, as well as the urgency of bringing in the drug for an unmet need, the ministry said.

The GIFT program, launched in September, aims to provide similar benefits to the Breakthrough Therapy program in the US, in terms of accelerated reviews and speeding up the commercialization of innovative products. The MFDS will designate eligible projects started from the early stages of clinical development and aims to allow some data not directly relevant to safety to be submitted after launch.

The new initiative is part of the Korean government’s ongoing efforts for regulatory innovation, and expediting processed to match global standards and support new technologies and patient access.

The medicines that can benefit from the GIFT program should meet the following general criteria:

- be developed by entities officially designated as "innovative" by the health ministry;

- be "onvergence products" that combine a standard product with drug and/or medical device subject to accelerated review.

Products processed under the GIFT system will have a standard shorter review period of as little as 90 days (from 120 days) and will receive various other forms of support including preparation of approval documents, allowance of rolling reviews, and close regulatory consultations/briefings between developers and reviewers.

Global review standards, such as International Conference on Harmonisation guidelines, will also be applied to prevent clashes with foreign regulators' approaches and to support the rapid entry into global markets of Korean innovative products.

In a separate effort, the Korea National Enterprise For Clinical Trials (KoNECT), which is affiliated with the country’s health ministry, and two major domestic pharma firms have also joined hands to bring in new drugs from abroad.

The report noted that this "drug lag" between Korea and the US is about 21.8 months on average, the biggest reasons being related to marketability and business issues.

Of the 244 new global drugs that didn’t launch in Korea, 34 have now been selected by authorities as needing to be introduced in the country, including with the highest priority Beleodaq (belinostat), Palynziq (pegvaliase), Zinplava (bezlotoxumab), artesunate and Xerava (eravacycline).

In the past couple of months, KoNECT has reached agreements with Dong-A ST, an affiliate of Dong-A Socio Holdings , and Boryung Corp., formerly known as Boryung Pharmaceutical Co., Ltd., to address unmet medical needs in the country and expand treatment options for rare and intractable diseases.

KoNECT will share information on 244 new medicines that have been developed and launched overseas and cooperate with the two firms to bring these into the country.