US FDA Tries To Shape The Accelerated Approval Reform Narrative

Indicating that failure should be expected may be a subtle reminder of the potential consequences of placing more guardrails on the expedited approval pathway. 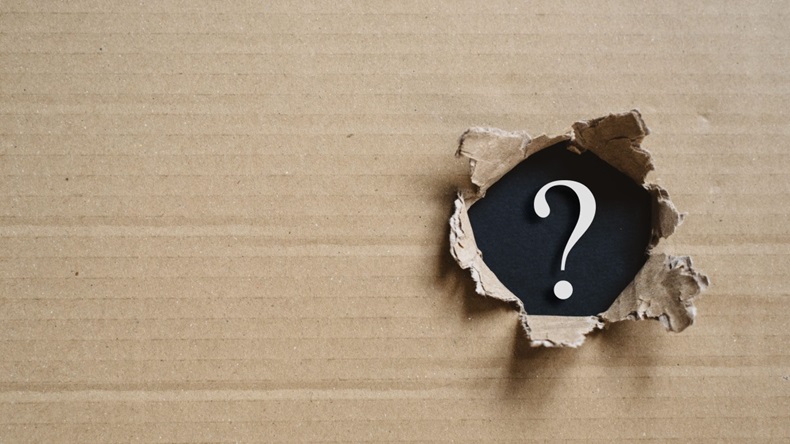 US Food and Drug Administration officials appear to want stakeholders, and maybe more importantly, lawmakers, to let go of the notion that failure is not an option with accelerated approval.

“There is going to be uncertainty regarding whether the drug will actually impact a clinical outcome at the time of approval,” Jacqueline Corrigan-Curay, FDA Center for Drug Evaluation and Research principal deputy center director, said during an 11 March Reagan-Udall Foundation webinar on the expedited pathway. “Uncertainty by definition means that not every study will confirm benefit.”

A Republican bill would allow more products to use accelerated approval, as well as let sponsors and the FDA write development plans to clarify applicability of the pathway’s requirements early in the process.  (Also see "GOP Accelerated Approval Proposal Could Expand Eligibility For US FDA Pathway" - Pink Sheet, 9 Mar, 2022.)

Accelerated Approval: How The Aduhelm Probes Will, And Won’t, Impact The Debate

Even as the US FDA can expect to be put through the ringer with the congressional and HHS Inspector General probes, the process could have some upsides for the agency, according to former officials who have been through such scrutiny.

FDA officials outlined in detail the existing post-approval study planning and annual reporting requirements and noted multiple reasons a study could fail besides a lack of efficacy, suggesting a need for flexibility to continue confirmatory process in those cases rather than deadlines.

“We know there’s going to be challenges and we know there will be failures. That’s inherent in a reasonably likely standard,” Corrigan-Curay said. “We need to continue to embrace our deliberate uncertainty when the science is there.”

Elis Unger, former director of the FDA’s Office of Cardiology, Hematology, Endocrinology and Nephrology, has said that the FDA wants to approve more drugs and take more chances, but may be worried about invoking the slow withdraw process if benefit is not confirmed.  (Also see "Unger Unplugged: FDA Needs Accelerated Approval To ‘Take More Chances’ – But Also A Clear Path To Withdrawal" - Pink Sheet, 24 Feb, 2022.)

The FDA’s oncology divisions have shown a willingness to embrace more risk with accelerated approval, although now there is a new push to ensure products are removed if no benefit has been shown.  (Also see "Oncology Accelerated Approval Re-Reviews: US FDA’s Pazdur Is Not Backing Down" - Pink Sheet, 20 Dec, 2021.)

Michelle McMurry-Heath, president and CEO of the Biotechnology Innovation Organization, said during the workshop that withdrawal rates for accelerated approvals are only slightly higher than traditional approvals, 7% versus 5%, respectively. She said the pathway is not allowing a bevy of unsafe products into the market.

Kay Holcombe, chair of the National Organization for Rare Disorders board of directors, also said that accelerated approval can help shorten the traditional drug development timeline. She also reiterated that controls already are in place, saying the pathway is not open to any product suspected of being beneficial.

She said accelerated approval “is about recognizing that there may be a way to get into that development process itself and then ‘accelerate it’ or shorten it and then prove later if you’ve really made a big miscalculation,” she said. “It isn’t like somebody can walk in the door with something they scooped out of their bathtub and say ‘this cured three of the guys on my block.’ There are data that are required to demonstrate this reasonably likelihood that we’re looking for.”

FDA officials have said they would prefer a quicker withdrawal system for the accelerated approval pathway. The agency does not want a system similar to the European Medicines Agency’s conditional marketing authorization, which requires annual renewal of approvals based on benefit-risk.  (Also see "The Yin And Yang Of Accelerated Approval Reform Proposals" - Pink Sheet, 10 Mar, 2022.)

Commissioner Robert Califf also promised during his confirmation to look at potential changes to the pathway, although his power to affect the pathway may be limited.  (Also see "Sen. Wyden Using Califf Nomination To Extract Accelerated Approval Reforms" - Pink Sheet, 4 Feb, 2022.)

Other ideas mentioned include mandating the FDA and Centers for Medicare and Medicaid Services to consult prior to coverage decisions. Some members of Congress were outraged that Biogen, Inc. and Eisai Co., Ltd.’s Alzheimer’s drug Aduhelm (aducanumab-avwb) had coverage restricted to clinical trial participants after the FDA granted an accelerated approval.  (Also see "Remote Inspections: Stakeholders Seek Clarity As Some At US FDA Struggle With Process" - Pink Sheet, 22 Feb, 2022.)

The Yin And Yang Of Accelerated Approval Reform Proposals

US FDA Accelerated Approvals Could Expire Under New Legislation, But Big Loophole Included

Remote Inspections: Stakeholders Seek Clarity As Some At US FDA Struggle With Process

Oncology Accelerated Approval Re-Reviews: US FDA’s Pazdur Is Not Backing Down

Canada Consults On Real-World Evidence Guidance For HTAs And Regulators