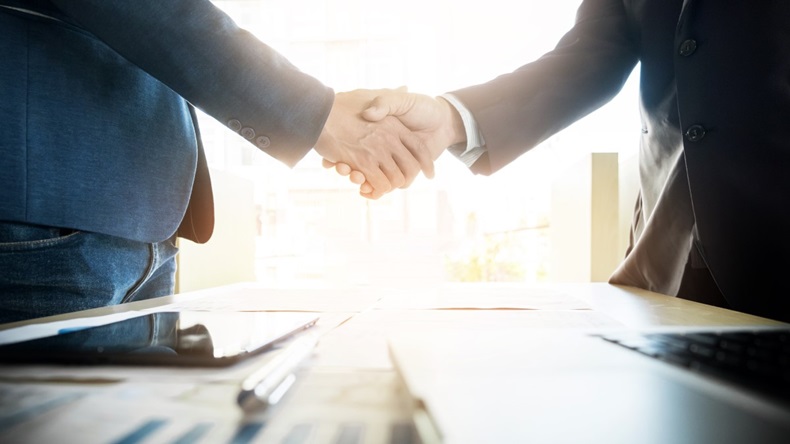 The shock and outrage in some circles over the US Food and Drug Administration’s surprise accelerated approval of Biogen, Inc.’s Alzheimer’s treatment Aduhelm (aducanumab-avwa) in 2021 stemmed partly from the agency’s disagreement with its outside advisers, an already uncommon event that data suggests is becoming even more rare.

A study by 3D Communications of all FDA advisory committee votes and drug, biologic and device application decisions from 2017 through 2022 found that the FDA agreed with committee decisions 86% of the time. (See chart below.)

The data indicate an 8% increase in FDA-advisory committee agreement from a concordance study of agency decisions and advisory committee votes from 2008 through 2015.  (Also see "US FDA, Advisory Committees Rarely Disagree" - Pink Sheet, 15 Jul, 2019.)

“Biogen was sort of an outlier,” said Jim DiBiasi, co-founder of 3D Communications, a firm that helps sponsors prepare for advisory committee meetings and other sessions, which conducted the new study. “It’s very, very rare [to see discordance].”

Meetings where the FDA had not yet ruled on the application, as well as Emergency Use Authorizations for COVID-19 products, were excluded from the study.

DiBiasi said that the study found the high concordance rate even though it counted application rejections, i.e. complete response letters, conservatively. If a CR was the first action after the advisory committee meeting, it was considered a non-approval in the study, even if the product was approved later.

In five of the six years during the study period, the agreement rate was higher than the 78% rate found from 2008-2015. In 2022, the FDA agreed with all advisory committee recommendations, up from 94% in 2021, according to 3D Communications data.

In part because of its rarity, when the agency and committee do not agree, the uproar can be substantial. Three members quit the Peripheral and Central Nervous System Drugs Advisory Committee after Aduhelm was approved despite its virtually unanimous rejection of the product.  (Also see "Aduhelm Approval Firestorm Raises Question: What Are US FDA Advisory Committees For, Anyway?" - Pink Sheet, 11 Jun, 2021.)

The story continues after the chart …

The Aduhelm decision was the only time during the six-year period of the 3D Communications study that the FDA did not follow a PCNSDAC recommendation. The agency’s four other decisions during that time agreed with the committee finding (two approvals and two denials following the same recommendations).

Will US FDA Advisory Committees Rebound In 2023?

The US FDA’s use of outside expert advisory committees rebounded from historic lows in 2022 – but just barely. Will Commissioner Califf’s ‘update’ of the process finally mean more committee meetings in 2023?

Still, the uproar over Aduhelm seems to have prompted a review that could lead to advisory committee process changes.

The 3D Communications analysis also arrived on the heels of an investigation by two congressional committees that criticized the Aduhelm approval process and suggested several changes, including creating guidelines for using joint-FDA-sponsor briefing packages for advisory committee meetings.

Agency officials also told House investigators that they decided to clear Aduhelm using accelerated approval, despite telling the advisory committee that the pathway was not being considered, using data from multiple clinical development programs that were not available at the time of the meeting. The FDA’s reversal sparked some of the outrage over the decision.  (Also see "US FDA’s Post-Aduhelm Reforms Include Updated Alzheimer’s Development Guidance, Record-Keeping On Sponsor Meetings" - Pink Sheet, 2 Jan, 2023.)

Across new molecular entities and non-NMEs, the rates of agreement between the FDA and advisory committees were similar (84% v 87%, respectively). The agency did not follow committee recommendations as often for new drug applications and biologics license applications, compared to supplements. Those agreement rates were 84% v 93%, respectively. (See charts at the end of the story.)

Like the priority review pathway, the unmet needs usually addressed by orphan products tends to increase the likelihood of approval.

The fiscal year 2023 appropriations package directed the FDA to try to include at least two experts on advisory committees when they are considering orphan products. (Also see "US FDA Neurology Drugs Program Gains Boost In FY 2023 Funding Bill Amid Calls To Clarify Development Policies" - Pink Sheet, 3 Jan, 2023.) Advocates have complained that advisory committees rarely consider orphan products and members often are not familiar with their sometimes unique issues.  (Also see "Senate Budget Draft Would Be Less Generous To US FDA Than House For FY 2023" - Pink Sheet, 1 Aug, 2022.)

Data Does Not Affect Meeting Strategy Much

DiBiasi said his company does not use the data on FDA-advisory committee agreement to develop sponsor strategies for the meetings. He said staff look at the issues that caused individual members to cast negative votes in the past and will try to proactively address potentially similar issues.

“It’s not outcomes as much as it is the behaviors, why people voted a certain way,” he said.

DiBiasi said the ultimate goal is to facilitate a robust scientific discussion about the product.

“It’s always best to address audience concerns no matter what kind of meeting it is,” he said.

3D Communications surveyed advisory committee members in 2021 after the Aduhelm decision and found many believed their votes should carry more influence over FDA decisions. A majority said there should be a threshold for a negative vote to block product approval.  (Also see "Power To The (Adcomm) People: Members Believe Votes Should More Directly Affect US FDA Decisions" - Pink Sheet, 17 Aug, 2021.)

Brenda Sandburg contributed to this report.

Aduhelm Approval Firestorm Raises Question: What Are US FDA Advisory Committees For, Anyway?