A new law aimed at limiting drug spending in Germany will mean that only companies with new products that offer high levels of added benefit will have full flexibility to negotiate prices. 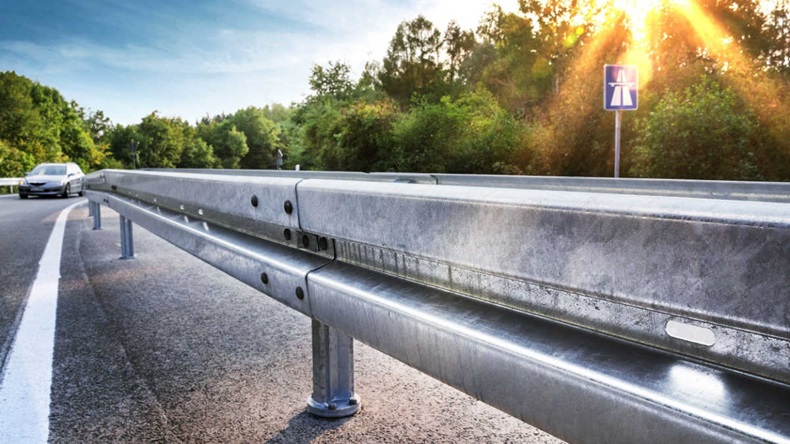 A measure included in new legislation aimed at cutting drug spending in Germany will severely limit how far companies can negotiate prices for a large number of new drugs, says one industry expert.

The move marks a change in the ethos behind the country’s AMNOG pricing and reimbursement system and shifts the balance of power to insurers, according to Alexander Natz, secretary general of Eucope, which represents small and medium-sized pharmaceutical and biotech companies in Europe.

The provision, known locally as “the guardrails," establishes a closer link between AMNOG benefit assessment ratings and the price negotiations between companies and insurers. It is the most impactful measure introduced through the GKV Financial Stabilization Act, Natz said in an interview with the Pink Sheet.

The new law, recently passed by parliament and expected to enter into force in the coming weeks, contains several other measures, including a reduced period of free pricing (from 12 months to six) following a new drug's launch, and an increase in the mandatory rebate companies must pay to insurers.  (Also see "Germany To Honor Pledge To Cut Spending On Medicines" - Pink Sheet, 17 Mar, 2022.)

At present, following a period of free pricing for a new drug, price negotiations take place between companies and the GKV-SV, which represents health insurers. The negotiations are preceded by an AMNOG benefit assessment, which evaluates how a new product performs in relation to existing treatments (see box for details). The higher the rating, the more likely it is that a company can secure a higher price. Possible ratings include: no added benefit, minor or non-quantifiable benefit, considerable added benefit, and major added benefit.

However, the new law seeks to strengthen this link between benefit rating and price. It stipulates that the price of a new drug that has demonstrated a non-quantifiable added benefit or minor added benefit must not exceed the price of the patented comparator. This goes further than a draft version of the law that said that products with these ratings should be awarded a price similar to that of the comparator. (Also see "Germany: Leaked Pricing Measures Could Have ‘Drastic’ Consequences For Orphans" - Pink Sheet, 7 Jul, 2022.)

The "guardrails" measure will hit companies particularly hard if the comparator has a lower price or is a low-cost medicine, warned Natz. “This is more often the case than not.”

“This is a big change that limits how much companies can negotiate. It gives more power to the payers,” said Natz. “Around two thirds of new products get a minor or non-quantifiable rating and companies are concerned.” As a result of the move, more companies may choose to opt out of the German market altogether, he warned.

The orphan space is likely to be hit particularly hard because products that generate less than a certain level of annual sales are exempt from a full assessment and are often awarded a non-quantifiable rating, Natz noted. This flexibility is designed is to acknowledge the difficulty of generating sufficient data to show the benefits of orphan drugs at the time of launch.

Antimicrobials could be affected too, Natz said, noting that most antibiotics have to undergo a full AMNOG assessment. “We have seen in the negotiations of antimicrobial medicines that payers have not given a lot of attention to the fact that there is a high unmet need for AMR products,” he said.

The guardrails also represent a change to the ethos behind the AMNOG system, said Natz. The AMNOG pricing process has always hinged on tough assessment criteria and hard endpoints, along with the flexibility for companies to negotiate their price if their product has an additional benefit, he explained. “However, for many products, this will no longer be the case.”

For the first time the new law will also affect combination drug pricing, which has proved a topic of concern in Germany and other markets. Under the new rules, companies marketing a new combination product will have to pay a 20% rebate to health insurers.

This rebate will be onerous for companies, said Natz, particularly as the law also increases from 7% to 12% the mandatory discount on all medicines that companies must pay to statutory health insurers.

This increase takes effect from 1 January 2023 and is slated to be in place throughout 2023. However, Natz expects that in practice it will extend at least into 2024. “We already know they have said that more measures will be needed to contain costs in 2024 to remain within the health care budget, so the likelihood that this increase in the mandatory rebate will extend beyond December 2023 is very high,” he said.

The new law also reduces from €50m to €30m the annual sales threshold for exempting an orphan medicine from a full benefit assessment. Cutting the threshold will increase uncertainty for companies, and the impact of the new €30m threshold is still unclear, according to Natz. “It remains to be seen how many orphan drugs will actually exceed this threshold. According to some payers’ calculations, this would only be the case for 11% of orphan drugs.”

Germany: Leaked Pricing Measures Could Have ‘Drastic’ Consequences For Orphans

Germany To Honor Pledge To Cut Spending On Medicines