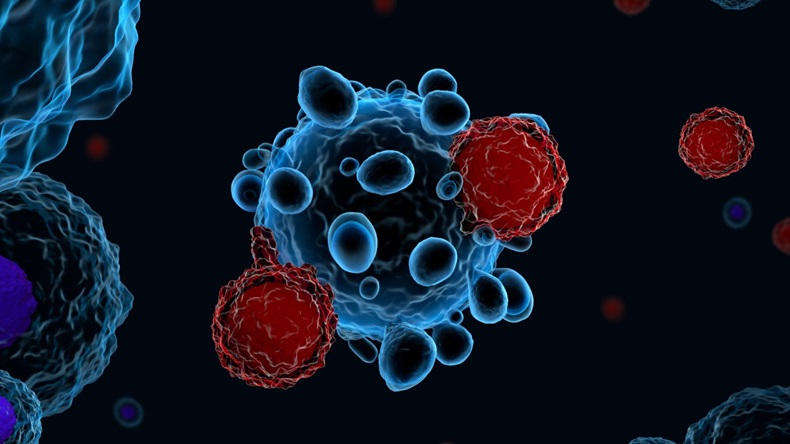 Source: Shutterstock The FDA's infusion of user fee capital for cell and gene therapy work likely will take years to create an impact.

A guidance mandate in the new US Food and Drug Administration user fee program may feel like a win, but it will only help industry if the agency is ready to opine on the subject, a senior official said.

The FDA must write several new guidances, including some related to cell and gene therapies, as part of the prescription drug user fee reauthorization, which went into effect on 1 October.

Wilson Bryan, director of the Center for Biologics Evaluation and Research’s Office of Tissues and Advanced Therapies (OTAT), said his office will look at INDs, science and stakeholder interest to determine whether new guidance documents are necessary. He said PDUFA mandates will not produce useful guidances if the agency has nothing to say on the subjects.

“We put out guidance documents recently on genome editing, on CAR-T cells, guidance on the standardizations for products,” he said during last month’s  American Society of Gene and Cell Therapy Policy Summit. “These I think are very important guidances, but it didn’t come out of a PDUFA mandate. They came out of the agency assessing “what’s needed for the community” and concluding that “we now feel like we have enough experience to write a guidance.”

Listening To Stakeholders Is Most Important, Bryan Says

Bryan suggested setting PDUFA and other user fee requirements can be difficult because they are attempting to predict future needs. He said the spirit of the commitments matter more.

“The idea is not that the folks who negotiate PDUFA now actually know what’s going to be most important three years, or four years or five years from now,” he said. “What’s most important is that those of us in OTAT are listening to the stakeholder community and adjusting our guidance preparations and output according to the changing science.”

The PDUFA VII agreement requires a cell and gene therapy draft guidance on evaluating efficacy in small patient populations with novel trial designs and statistical methods and how the concepts could be applied to common diseases, as well as an update to guidance on the use of expedited programs for regenerative medicine therapies for serious conditions. (See table.)

The story continues after the table…

While the user fee programs were fully implemented in the reauthorization bill, no policy riders were included. Stakeholders want to enact many of them when lawmakers return after the election to pass legislation funding the government for the remainder of the fiscal year.  (Also see "After ‘Clean’ User Fee Renewal, Will Programs Held Hostage Be Enough To Drive A Broader Reform Bill?" - Pink Sheet, 28 Sep, 2022.)

The reauthorization includes adding hundreds of new employees, many of which will go to CBER and its increasing cell and gene therapy workload. However, industry and FDA officials at the conference warned their impact likely will not be immediate.

“We need to manage our expectations as to how quickly those resources are going to offer relief,” Brad Glasscock, head of global regulatory affairs at BioMarin Pharmaceutical Inc., said during the conference. “I think we just have to give it time to mature and yield some benefits here for the industry.”

Bryan agreed, adding that new employees usually need two years to be properly trained once they are hired.

Bryan said that many experienced people in his office are leaving and will be difficult to replace.

“While the field is advancing, we’re going through a lot of transitions and I feel obliged to try to sort of dampen expectations of what you’re going to see soon after any bill might be passed,” Bryan added.

Because FDA salaries are not competitive with industry and conflict of interest rules limit investments, hiring at the FDA often is difficult. CBER is offering permanent telework options to attract candidates who may not be willing to relocate to the Washington D.C. area.  (Also see "CBER Staffing Remains Challenging, But Permanent Virtual Work May Help Offset Expected Retirements" - Pink Sheet, 2 Jun, 2022.)

Bryan’s office will be renamed the Office of Therapeutic Products and promoted to a super office within CBER early next year in preparation for a bolus of cell and gene therapy applications.  (Also see "New Name, Old Problems: US FDA’s Cell And Gene Therapy Office Still Facing Growth Challenges" - Pink Sheet, 5 Oct, 2022.)