A budget-neutral fix that would extend the time before small molecule drugs are subject negotiations but increase the minimum discounts for the products is floated as the pricing legislation moves toward a Senate floor vote. 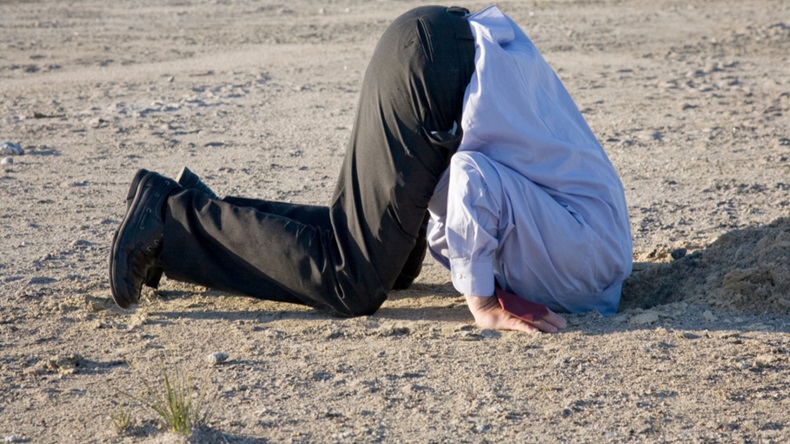 Source: Shutterstock Too Late To Focus Lawmakers On Change In Bill?

There is a budget-neutral fix that could be applied to the Senate drug pricing reform legislation that would avoid significantly undercutting the investment potential of small molecule drugs for cancer and diseases of aging if lawmakers would only pay attention, according to RA Capital Management managing partner Peter Kolchinsky.

Under the price “negotiation” process established by the bill, biologics would be eligible for negotiation 13 years following approval but small molecule drugs would be eligible after nine years, which investors and pharma stakeholders believe is too short a period in which to expect a reasonable return on investment.  (Also see "Medicare Price ‘Negotiation’ Would Have Stymied Verzenio Advance In Early Cancer – Lilly’s Ricks" - Pink Sheet, 27 Jul, 2022.)

The negotiation process and other drug pricing reforms are part of a broader bill known as the Inflation Reduction Act that leaders in the Senate are hoping to move to the floor for a vote in the coming days.  (Also see "Pricing Reform Advocates Poised For ‘Rearguard Action’ By Industry If Legislation Prevails" - Pink Sheet, 21 Jul, 2022.)

No More Generics? Implications Of The US Pricing Bill

Lilly’s view of the impact of the pending US drug pricing reform legislation is that it will require rethinking of all its small molecule development programs. That may sound extreme, but it is a logical response to the incentives in the bill. Does that mean the end of the generic drug era?

The plan has prompted furious lobbying for and against the bill in recent weeks and the nine-year timeline for negotiating small molecule drugs has emerged as a key issue.

Kolchinsky believes his ask is a modest change that can be fashioned in a way that is budget neutral. For starters, small molecule drugs would become eligible for negotiation at 13 years, which could mean $6bn less in savings because price controls on some drugs would be delayed for several years, he said during a media briefing hosted by the venture capital advocacy organization Incubate on 3 August.

But “in exchange, you can make up for it by simply mandating that [Medicare] get a deeper discount,” Kolchinsky continued. Instead of the 35% minimum discount mandated by the bill, “it just needs to be 42%. That tweak makes this whole thing budget neutral in that 10-year window that [the Congressional Budget Office] and Congress care about. And it is a night and day difference in terms of how [investors] look at the expected returns of the small molecule projects that we are just embarking on today.”

“There is the sentiment that ‘this has already gone through some much debate and compromise, surely if it’s as bad as you say it wouldn’t have gotten this far,’” Kolchinsky noted. But “what we’re saying is this was never thoroughly examined.”

Revising the legislation at this stage is challenging because Democratic lawmakers are so focused on getting it across the finish line, Kolchinsky conceded. But to ignore the issue would be short-sighted, he argued.

“In an effort to try to save a few billion dollars extra by price controlling small molecule drugs at nine years instead of 13 years, what you’re doing is creating this toxic disincentive for investors to plant the seeds of new small molecule drugs,” according to Kolchinsky.

The situation is something Congress has not really “paid attention to … or bothered to really try to understand,” he maintained. “This is the inadvertent biproduct of trying to extract a few billion dollars more by targeting some specific drugs like Eliquis, the most expensive line item of small molecule drugs for Medicare today,” with “price controls in 2026 instead of 2027.” Eliquis is co-marketed by Bristol Myers Squibb Company and Pfizer Inc.

“It’s kind of like the movie ‘Don’t Look Up,’” Kolchinsky continued. “You wonder why won’t people just look at something so obvious? And what we discovered is there are a lot of people who have to cover so much in Congress” and “they’re not skilled in the kind of things that are required to understand this.” There is also the sentiment that “’this has already gone through some much debate and compromise, surely if it’s as bad as you say it wouldn’t have gotten this far,’” he pointed out. But “what we’re saying is that this was never thoroughly examined.”

It is “such a reasonable, modest fix that we’re just hoping that one or more senators behind the scenes says, ‘Why even make a big deal about it? They’re making a reasonable request.” And in “the remaining few days, if that’s really all we have left until August recess, someone or a few senators … say ‘Why don’t we just make this fix … and we can still pass this.”

Kolchinsky says he and like-minded investors are otherwise not opposed to the bill and hope that helps their cause.

“We understand that Americans are really upset that there are some drugs, mostly biologics, that actually fail to go generic. So, what’s good about this bill is that it puts an end to the kind of patent gaming and rent seeking that you get with some drugs, including insulins and Humira, that have just failed to become a public good years and years after their initial patent should have expired.”

Congress “is trying to fix that and this bill does fix that,” he pointed out. “But for some weird reason it also treats small molecules in this unusually harsh way and deters us from being able to invest in small molecule drugs.”

Part D Price Negotiation Round One: Several Likely Candidates May Not Feel The Cut

US FDA Punts To Congress On CBD: Rx Topics Remain Outside Political Spotlight