The UK’s ILAP, a post-Brexit scheme introduced in 2021 to accelerate the development of, and access to, new innovative medicines, proved popular in its first year of operation. A total of 71 applications were received last year from companies wanting to take advantage of the regulatory advice, tools and flexibilities on offer. 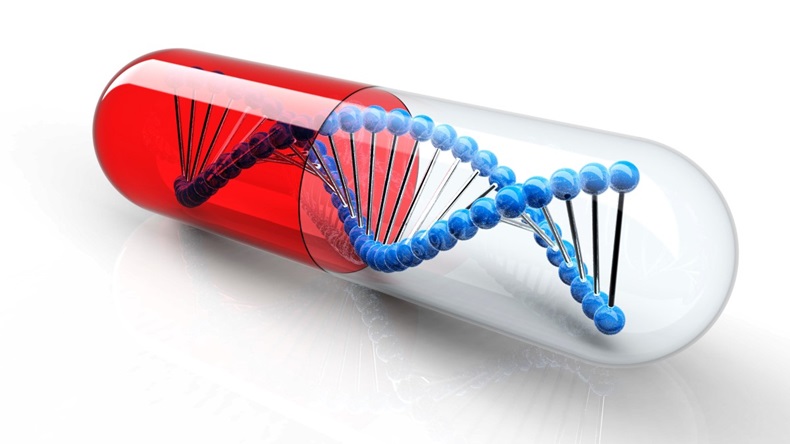 Source: Alamy Gene therapies are among products eligible for the UK's ILAP

The UK’s Medicines and Healthcare products Regulatory Agency (MHRA) awarded a total of 41 “innovation passports” for new drugs under development last year. The grant of a passport opens the door to the agency’s Innovative Licensing and Access Pathway (ILAP), which was introduced in January 2021.

In a 30 December update, the MHRA said it had received 71 applications for a passport during the first year of the ILAP, of which seven were not granted. More than 20 applications were still being processed at the end of the year.

The figures have risen slightly since the MHRA told a conference it co-hosted with the BioIndustry Association (BIA) at the beginning of December that 67 passport applications had been received and more than 35 awarded. (Also see "The Story So Far: The UK’s New Licensing And Access Pathway" - Pink Sheet, 16 Dec, 2021.)

Receiving a passport means that the drug’s sponsor can begin putting together a “target development profile” (TDP), which is essentially a “roadmap” that will define the product’s key regulatory and development features and identify potential pitfalls. The TDP is intended as a “living document” that is updated as the development program proceeds.

The MHRA said that the passport applications received in 2021 had included new and established products for both common and rare diseases, in a variety of therapeutic areas – the top three being oncology, neurology and respiratory. “Applications have been received from a range of companies in the pharmaceutical industry, including small and mid-size enterprises,” it added.

In its presentation at the MHRA/BIA event, the agency had said that the products entering the ILAP were at very different stages of development, although it stressed that joining the pathway at an early stage was likely to be more beneficial in terms of building the TDP and using the available development tools.

The agency has also clarified those types of products that fall within the scope of the ILAP. They include new chemical entities, biological medicines, new indications and repurposed drugs. A number of advanced therapy medicinal products have also entered the pathway, including most recently InnoSkel’s INS-101, a first-in-class gene therapy for a rare bone disorder. (Also see "InnoSkel Targets Rapid UK Patient Access For Gene Therapy" - Pink Sheet, 17 Dec, 2021.)

Also eligible for the ILAP are genomic medicines, which use genomic information about an individual as part of their clinical care and their health outcomes. “There is a growing interest in genomic medicines, and the UK offers first class research and expertise, and a world leading translational infrastructure,” the MHRA declared.

“The ILAP, through the TDP, can provide a visible roadmap to help innovators in the genomics medicine field understand the regulatory and access requirements, including approaches for patient selection using in vitro diagnostics,” it added.

The ILAP was introduced a year ago in January 2021 to offer a more integrated approach to drug development and access through the involvement of several bodies including the MHRA, the health technology assessment bodies for England, Scotland and Wales, and the National Health Service.

In its first appraisal of the ILAP last month, the BIA said its member companies generally welcomed the new pathway but stressed that while it was important to enter it at an early development stage, the value of the ILAP was also high for products in later phases of development. Firms also said it was important to make sure that all stakeholders in the pathway remained fully engaged. (Also see "UK Firms Give First Appraisal Of New Licensing & Access Pathway" - Pink Sheet, 20 Dec, 2021.)

The Story So Far: The UK’s New Licensing And Access Pathway