Califf Outlines Clinical Trial Reform Message, Which Could Travel With Him To Commissioner’s Office 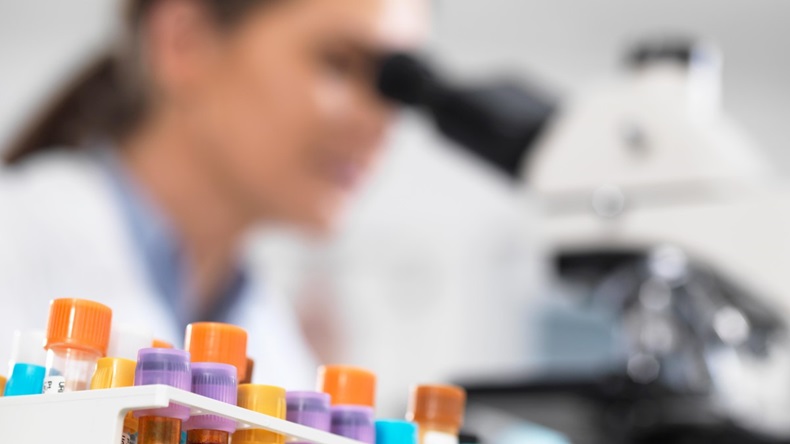 Califf outlined his vision for clinical trial reform during a speech at the Patient-Centered Outcomes Research Institute Annual Meeting on 18 November, a rare instance of a nominee speaking in public during the confirmation process. Califf’s thoughts could preview the areas he would tackle should he be confirmed as FDA commissioner.

Among the necessary changes Califf highlighted was that clinical research must be made more accessible in areas where it is most needed. Such a change could improve care delivery in those areas at the same time.

Califf also said the system now has many actors who are incentivized to optimize their own situations, which often is not to the benefit of the entire system. He said the research enterprise needs to be made more transparent so patients and clinicians can determine the best outcomes.

“We all use the rhetoric of patient-centeredness, but my experience is when you look at what actually happens, while the system is full of well-intentioned people, the incentives that we currently have either in the research system or the clinical care system are not necessarily working towards that common goal,” Califf said during the presentation. He did not participate in the panel discussion that followed.

“A key missing element from my view is transparent, interchangeable information and data that enables everyone, including patients, to be able to look at the system as a whole, look at outcomes, to understand what activities would lead to the best holistic outcomes for the patients that we all care about,” Califf added.

Califf said most researchers are encouraged to hoard data, adding that there are no systems designed to bring it together.

“I hope the infrastructure will include a vastly improved interoperability of data and systems that get the information not just to the individual entities, but in a way that we can all look at it with transparency so that we have equal access to try to improve the system,” he said.

President Biden announced 12 November that he would nominate Califf for a second term as FDA commissioner. If confirmed, Califf would be the first FDA commissioner to receive Senate approval twice.

Califf also suggested during the speech that clinical trial bureaucracy could be pruned to create more efficiency. He said that institutional review board (IRB) ethics reviews, monitoring and auditing, intellectual property and other functions remain necessary, but could be reduced using the Goldilocks principle: not too small, not too large.

He also said that occupations within the research system could be better utilized.

“I would argue at least that in many cases those who decide what the question is shouldn’t be the same people as the ones who implement the study,” Califf said. “Right now, all too often our research is put all into one category in a peer review process whereas I believe we need a system that delivers the results or the operations of a study regardless of what the study is.”

In addition, Califf said that observational data analysis can be beneficial, but in many situations randomization is necessary. He said the COVID-19 pandemic showed that researchers must pay close attention to data quality and consider whether prospective research is better than analyzing existing data.

A cardiologist and clinical trialist, Califf has advocated for randomizing patients within practice settings to obtain real-world evidence and assess treatment benefits and risks. (Also see "US FDA's Califf On Real-World Evidence: 'Use It For The Right Purposes'" - Pink Sheet, 21 Jun, 2016.)

During the PCORI speech, he also has warned about the potential problems that could emerge from the increasing digitization of clinical research, an issue he has raised previously. Califf has argued digitization is favoring those who are highly educated and involved and leaving behind segments of the population that need it the most.  (Also see "Robert Califf Offers ‘A Few Words In Favor Of The Tortoise’ When Conducting Clinical Trials" - Pink Sheet, 1 Nov, 2021.)

Trial Reform Could Fit With Other FDA Initiatives

Califf’s clinical trial reform message seems to fit with recent calls to increase the diversity of clinical trials, which the FDA continues to advocate.

The FDA also continues to grow its use of real-world evidence in the hopes that it could be used more widely to support regulatory decisions. A real-world evidence pilot program is planned during the upcoming prescription drug user fee cycle. (Also see "US FDA’s Stein ‘Excited’ About Real-World Evidence, Rare Disease Endpoint Pilot Programs" - Pink Sheet, 14 Sep, 2021.)

But Califf will have to balance his desire to push clinical trial reform with many other issues, including drug approval standards, the opioid epidemic and tobacco regulation, should he become head of the FDA once again. (Also see "Califf Confirmation Hearing Round Two: Industry Ties Once Again May Bark Loud, Bite Lightly" - Pink Sheet, 12 Nov, 2021.)

US FDA's Califf On Real-World Evidence: 'Use It For The Right Purposes'