US FDA chief scientist said former exec, who was part of the generic drug scandal, deserves special termination of 1993 debarment due to his 'substantial assistance' to the DOJ in its investigations of others. Office of Regulatory Affairs wanted to deny his petition.

EX-PARKE-DAVIS RESEARCH SCIENTIST BOTZOLAKIS CHARGED WITH CONSPIRACY to transport property stolen from Parke-Davis into interstate commerce. The criminal information against John Botzolakis is one of four new sets of charges stemming from the the probe of the generic drug industry by the Maryland U.S. District Attorney. The criminal informations were disclosed Sept. 6. According to a release from the District Attorney's office, Botzolakis is charged in criminal information with accepting a total of $ 14,000 from a representative of American Therapeutics Inc. for "formulas and other information regarding two Parke-Davis drugs, prazepam [Centrax] and erythromycin [Eryc]." Botzolakis is the first employee of a brandname pharmaceutical company to be implicated in the Maryland District Attorney's investigation. Botzolakis began working for Parke-Davis in 1984 and left in July 1991. The company would not comment on the specifics of his departure. The firm said it is "cooperating with the government fully" and that civil litigation against Botzolakis is "under consideration." In potentially related charges, former ATI VP Sanyasi Kalidindi has been charged with "participating in ATI's filing of a false application with FDA for approval to manufacture and market erythromycin." The district attorney's press release says that ATI's application "misrepresented the size, manufacturing process, and time and place of manufacture of the research and development batch of the product upon which the application was based." ATI has previously been convicted of making unlawful payments to FDA officials regarding this application and was fined $ 1 mil. in Oct. 1990 ("The Pink Sheet" Oct. 22, 1990, p. 10). In June 1989, Mylan initiated a suit against two former FDA generic division chemists and several pharmaceutical companies, including ATI and Vitarine, alleging that FDA was giving preferential treatment to those companies in the approval of ANDAs. Prazepam was among the 23 drugs that Mylan said was receiving "discriminatory" treatment in the approval process. That suit is still pending in D.C. District Court. Bolar Manager of Product Development Juan Rodriguez was charged with "attempting to obstruct an FDA investigation of Bolar." The U.S. Attorney's office alleges that Rodriguez "rewrote a notebook to include false information regarding his research and development activities at Bolar" that he turned over to FDA investigators. Three Bolar employees -- Regulatory Affairs Director Susan Long, Regulatory Affairs Manager Gloria Schetlick and R&D Lab Director Gena Finelli -- have already been convicted of these charges and await sentencing. The fourth criminal information disclosed by the district attorney charges former Vitarine VP Operations John Bushlow. Announcement of criminal charges against him came on the same day former Vitarine VP R&D Steven Colton, PhD, was sentenced to 27 months in prison for making false statments to FDA in connection with six generic ANDAs (see following T&G). The release states that Bushlow, Kalidindi, and Rodriguez are cooperating with the government investigations. All four suspects face a maximum penalty of five years incarceration and/or a $ 250,000 fine, with the exception of Bushlow, who faces a maximum three year and/or $ 250,000 sentence. 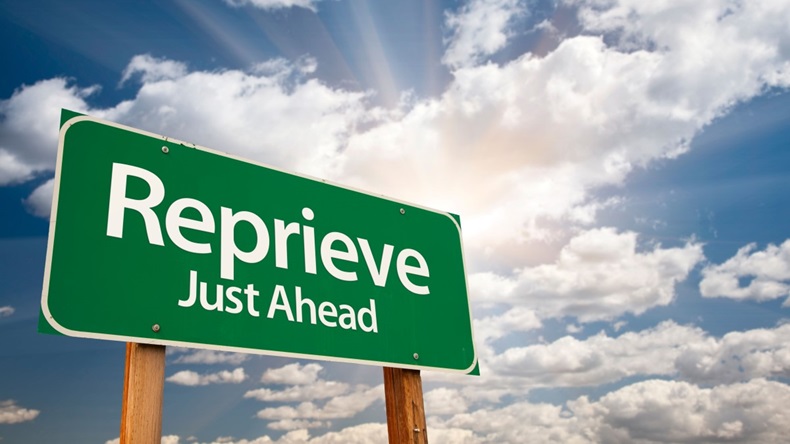