OTBB head Sarah Yim says FDA internal thinking is not aligned on the idea and that a lot of convincing was necessary to drop the clinical study requirement for insulin biosimilars. 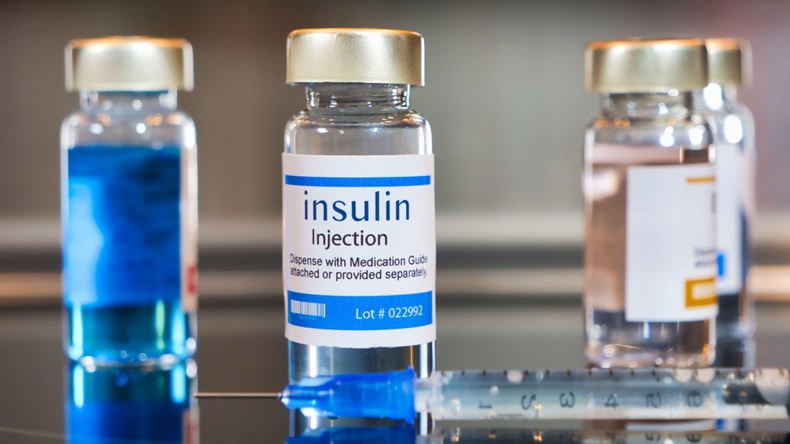 An all-encompassing policy that biosimilars will not need comparative efficacy studies for approval seems unlikely for the US Food and Drug Administration, even as some officials continue to push in that direction.

Sarah Yim, director of the FDA’s Office of Therapeutic Biologics and Biosimilars, said the agency is taking a case-by-case approach, in part because internal opinions on the need for clinical studies remain divided.

“I think that FDA is taking an approach that could be streamlined, but it’s a little bit more product-by-product,” Yim said on 5 October during the Drug Information Association’s Biosimilars Conference. “I don’t know when we’ll have enough uniformity in thought to really issue a guidance like MHRA’s.”

The UK Medicines and Healthcare products Regulatory Agency (MHRA) made waves in the biosimilar world earlier this year when it issued guidance stating that comparative efficacy data typically would not be required for biosimilar approval.

The move bucked the opinion of most other regulators, which have said in many cases that clinical studies are necessary. Stakeholders also wondered whether MHRA’s move could spur a global adjustment of biosimilar approval policy.

Yim said she continues to advocate in favor of the idea inside the FDA.

“We’re aware that development is lengthy and costly and we want to make it more efficient as well, so we keep pushing our colleagues to let go of comparative clinical trials,” she said.

Yim also said that sponsors looking for interchangeability likely would not have to conduct clinical studies for the designation if PD data was sufficient to show biosimilarity.

“The real question is how much data in addition” would be required to demonstrate interchangeability, she said. “If we found the PK/PD study adequate for biosimilarity, I suspect the only thing we’d be looking for for interchangeability would be the immunogenicity and PK of switching, because that we have to address as well. But I don’t envision us having to do a comparative efficacy study if PD was sufficient for the biosimilar.”

The MHRA guidance does leave open the possibility that comparative efficacy trials could be necessary in certain situations, such as if there is limited understanding of the reference product’s biological functions related to clinical effects or relevant critical quality attributes are not sufficiently characterized. (Also see "UK Pioneers Tailored Biosimilars Pathway With Fresh Guidance" - Generics Bulletin, 13 May, 2021.)

Pushing more regulators to adopt the UK approach could help streamline biosimilar development around the world. However, even in the one case that the FDA decided that clinical studies were not needed, Yim said internal opinions varied.

“We were able in the case of insulin to do a lot of background research on insulin and there was a fair amount of publicly available data on that, so it was easier for us to make a case to maybe more conservative folks within the agency and get alignment on the approach to not having clinical immunogenicity studies,” she said.

Yim added that the FDA does not have the resources to make that pitch for every product.

“That took a lot of effort and a lot of time, and we’re limited right now due to some staffing kind of issues,” she said.

The FDA’s 2019 insulin biosimilar guidance stated that comparative clinical immunogenicity studies generally will not be necessary, in part because analytical tools can support a comprehensive comparison. Clinical studies may be required to deal with uncertainties about excipients or impurities, but those decisions would be made on a case-by-case basis. (Also see "Biosimilar Insulins (Generally) Won't Need Comparative Clinical Immunogenicity Data, US FDA Says" - Pink Sheet, 25 Nov, 2019.)

Harmonization Likely Would Not Mean One Approval For All Countries

Relying solely on characterization data around the world also could clear the way for further regulatory harmonization, which sponsors have pushed in part to lower costs.

But Christian Schneider, PharmaLex head of biopharma excellence and chief medical officer, said the various regulators would still need to view the characterization and other data and make independent decisions.

“Of course, you would have to see that all are maybe happy with the particular strong analytical package because it’s global,” Schneider added.

Harmonization efforts also took a step forward in the generic drug industry recently with the creation of a parallel scientific advice pilot program for complex and some other generic drugs. Sponsors hope the move eventually could push both regulators to adopt similar approval requirements. (Also see "FDA-EMA Pilot Could Further Push Global Generic Harmonization, But Will Sponsors Use It?" - Pink Sheet, 6 Oct, 2021.)

Yim said she hoped the new regulatory science program funded in the upcoming biosimilar user fee program reauthorization will put resources toward more research on eliminating the need for clinical studies in some cases.

The BsUFA III regulatory science pilot program includes two demonstration projects. One will cover interchangeability issues and the other will look at biosimilar approval speed and efficiency. Both could uncover methods that help increase the overall understanding of biosimilar and interchangeable products.

FDA-EMA Pilot Could Further Push Global Generic Harmonization, But Will Sponsors Use It?

Real-World Evidence Under Consideration For Use In Interchangeable Biosimilars Applications