China's Center for Drug Evaluation has issued fresh warnings that it will tighten reviews of anti-tumor drugs on the grounds that “redundant” development activities waste clinical resources. 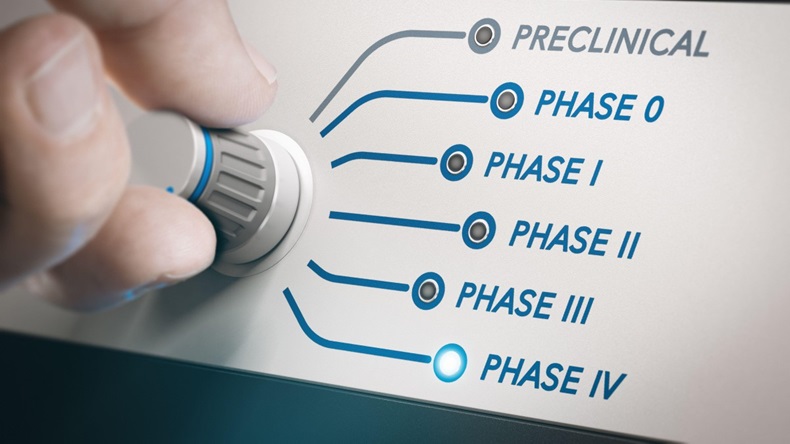 The patience of China’s regulatory authorities seems to be wearing ever thinner in the face of a never-waning influx of investigational new drug (IND) applications from domestic developers of anti-PD-1 antibodies, as agency officials vow to continuously raise approval review requirements to prevent a drain on clinical resources.

If clinical trials lacking superior early-stage results were allowed to progress unchecked, “it would undercut the sustainable development of clinical trials [in China], given the currently limited clinical resources,” Zhimin Yang, head of the Medical Review Department I under China’s Center for Drug Evaluation (CDE), warned on 27 September at the China BioMed Innovation and Investment Conference (CBIIC) in Suzhou.

Yang made the remarks amid industry and investor concerns over the CDE’s plan to rein in the nation’s exploding number of cancer drug clinical studies. In early July, the CDE released a draft document that would require sponsors to conduct randomized controlled studies using only best-in-class existing therapies as comparators, where these are available, to better establish the advantages of new treatments.

The CDE has seen more than 100 IND applicants for anti-PD-1 antibodies alone, Yang disclosed. “But we will not say that the applicants after the more than 100 will not be accepted,” she reassured, adding that the center would keep adopting higher requirements for new drug applications (NDA) in  order to divert clinical resources, including trial subjects, towards better-performing drug candidates.

The annual CBIIC was organized by the China Pharmaceutical Innovation and Research Development Association (PhIRDA), which represents 155 domestic pharma firms.

The tip of the iceberg of the mounting IND filings is represented by two such large molecule agents that secured regulatory green lights in August.

Zimberelimab, developed jointly by Guangzhou-based Gloria Biosciences and WuXi Biologics, became the sixth PD-1 from a Chinese developer to move to the market, about two weeks after an approval for Akeso Inc./Sino Biopharmaceutical Limited’s AnNiKe (penpulimab).

The Chinese drug regulator is struggling with “various kinds of troubles that have been brought about by redundant applications,” noted Siyuan Zhou, deputy director of the CDE.

Inclusion into China's national reimbursement drug list alone does not guarantee revenue growth but in some cases higher volumes seem to be offsetting the requisite big price cuts, reveal second-quarter results from some leading publicly-traded biotechs in the country.

Given the increasing over-crowding in the sector, “They have massively wasted the resources for IND reviews and clinical studies,” Zhou declared at the conference.

A Caveat For Investors

Even some emerging Chinese biopharmaceutical heavyweights have begun to weigh in on the increasing large number of PD-1 candidates which are now elbowing each other in the domestic market.

Yu’s concerns were echoed by Ruilin Song, executive president of PhIRDA, who believed that the overcrowded PD-1 sector was worth the public’s attention. “It is not simply a business activity,” Song chimed in during CBIIC, warning that redundant developments of PD-1 agents will eventually exhaust clinical resources and add barriers to efforts on innovation.