Latest iteration of the Prescription Drug User Fee Act agreement negotiated by US FDA and the pharmaceutical industry continues the trend to ever larger sets of goals and commitments as part of the reauthorization process. 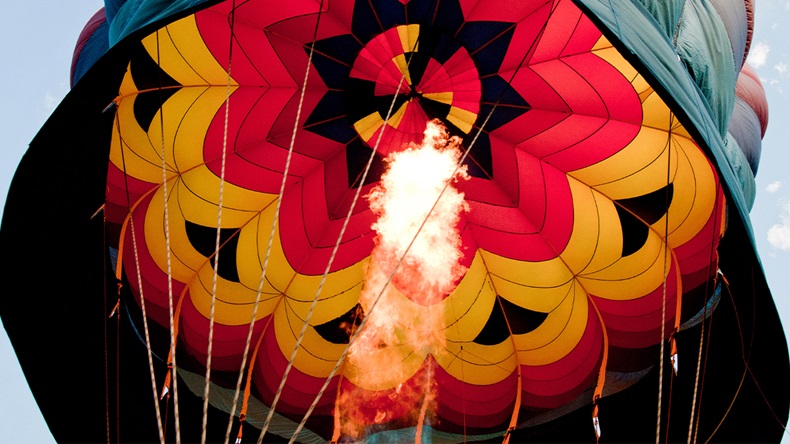 The seventh iteration of the Prescription Drug User Fee Act agreement between the US Food & Drug Administration and the pharmaceutical industry is, in a very literal sense, a big deal.

The goal letter, released by FDA for public comment in mid-August, is quite literally big, running 71 pages divided into six sections and 25 subsections. Each section outlines some set of goals and policy development priorities – usually with multiple deliverables in the form of public meetings, guidances or pilot programs – for FDA to focus on over the next five years.  (Also see "PDUFA VII Commitment Letter Outlines Real-Time Review Expansion, Hiring Goals" - Pink Sheet, 23 Aug, 2021.)

By now, the format is expected as part of the every-five-year reauthorization cycle for the program. But it is still very easy to overlook just how rapidly the scope of the agreements is growing. Just looking back five years, the new agreement is substantially longer than the 46-page agreement for PDUFA VI.

The new goal letter runs to more than 28,000 words – compared to 17,000 for the PDUFA VI agreement. Given that the first goal letter ran just 640 words, that is an extraordinary increase. Indeed, the “new drugs” section of the Federal Food Drug & Cosmetic Act runs less than 10,000 words after more than 80 years of amendments. The PDUFA VII agreement is 11,000 words longer than its predecessor.

But that is all part of a trend over the thirty-year history of the program: with every reauthorization, the agenda set for FDA by the agreement expands.  (Also see "The Real PDUFA Inflation Rate" - Pink Sheet, 20 Jul, 2016.)

While the goals have grown, industry is hoping to contain the fee increases. (See sidebar for related story.)

Industry feels that sufficient program management tools are in place, but a PDUFA VII negotiator says they need more time to mature.

The new agreements don’t just expand FDA’s workload, of course: they do fund new staff and provide new resources for that work.

And, at least this time around, the expanded scope of the agreement is matched by expanded support for new staff. The new agreement funds a total of 352 new staff positions in the drug and biologic center, compared to 230 in the last agreement. Appropriately, the 53% increase in staffing funded by PDUFA VII almost exactly matches the 54% increase in the page length of the underlying agreement.

However, that new staffing is very heavily weighted to the Center for Biologics Evaluation & Research, where FDA and industry agreed that a significant investment is merited in anticipation of a wave of novel cell and gene therapies moving through the pipeline.

Still, the significant bump in new hiring overall amounts to a vote of confidence that the agency has turned the corner on its challenges in recruiting and retaining new staff. Thanks in part to new hiring and payment flexibilities enacted as part of the 21st Century Cures Act (signed into law just ahead of PDUFA VI), FDA has been more successful in filling openings. (Also see "CDER Hiring Is Booming: Flexibility Of Remote Work During Pandemic Helps Drive Numbers, Cavazzoni Says" - Pink Sheet, 2 Jun, 2021.)

And FDA will have to continue with that success: the agency has a lot more work to do going forward.