Accelerated approval was considered as option in response to the negative advisory committee vote, but it was not a ‘default,’ CDER officials say. ‘It fit like a glove.’

US FDA Communication Ahead Of Major Actions Could Counter Misinformation, Ex-Official Says

Instead of waiting until after regulatory events like COVID boosters and Aduhelm, FDA should describe its decision-making process along the way to help restore public faith in the agency, former deputy commissioner Josh Sharfstein says.

Use of expedited pathway for Biogen's Alzheimer's drug was discussed at a center director briefing in late April, where it garnered backing from several senior CDER officials, as well as CBER director Peter Marks and OCE director Richard Pazdur. 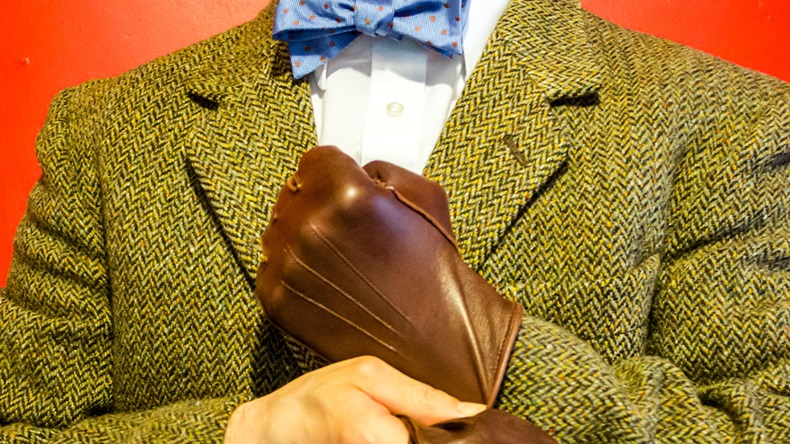 Pazdurcanumab: US FDA’s Top Cancer Official Weighs In On That Big Neurology Approval

The Eteplirsen Precedent: No Denying It – So Let’s Define It