US FDA Communication Ahead Of Major Actions Could Counter Misinformation, Ex-Official Says

Instead of waiting until after regulatory events like COVID boosters and Aduhelm, FDA should describe its decision-making process along the way to help restore public faith in the agency, former deputy commissioner Josh Sharfstein says.

And Then There Were Three: Woodcock Offers Another Explanation For Aduhelm’s Labeling Fiasco

Acting US FDA Commissioner says it is standard for the Office of Neuroscience to issue broad labels like the one originally granted to Biogen’s new Alzheimer’s drug, but the agency declined to answer follow-up questions on such a policy. Woodcock continued to defend Aduhelm’s accelerated approval but conceded that the process might have been improved in an unusually tense public appearance. 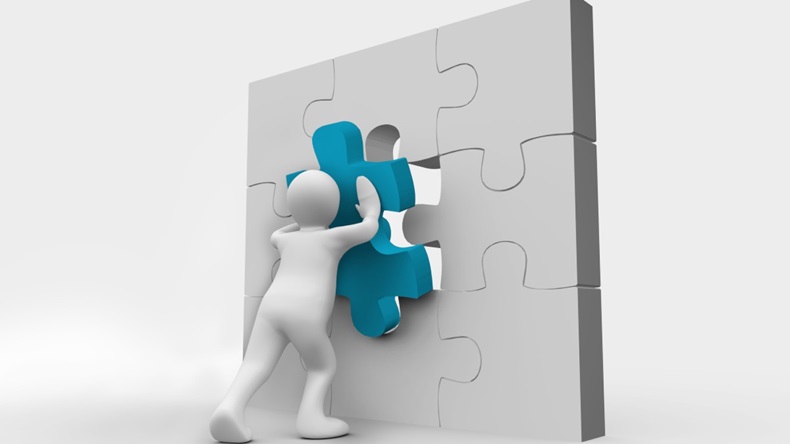 Ferring Chief Muses On Moment Of Truth For Microbiome Therapy