The Ups And Downs Of Aducanumab’s Rollercoaster Development Program

The Biogen Alzheimer’s product saw its ‘likelihood of approval’ score from Biomedtracker change directions multiple times as it moved through clinical trials and US FDA review.

Watching The Review Clock: Are US FDA Goal Date Extensions Reason For Optimism?

Pink Sheet reporter and editors discuss whether emotion could be removed from US FDA advisory committees, adverse events and advancing science in gene therapy development, and Capitol Hill’s interest in the ongoing user fee negotiations. 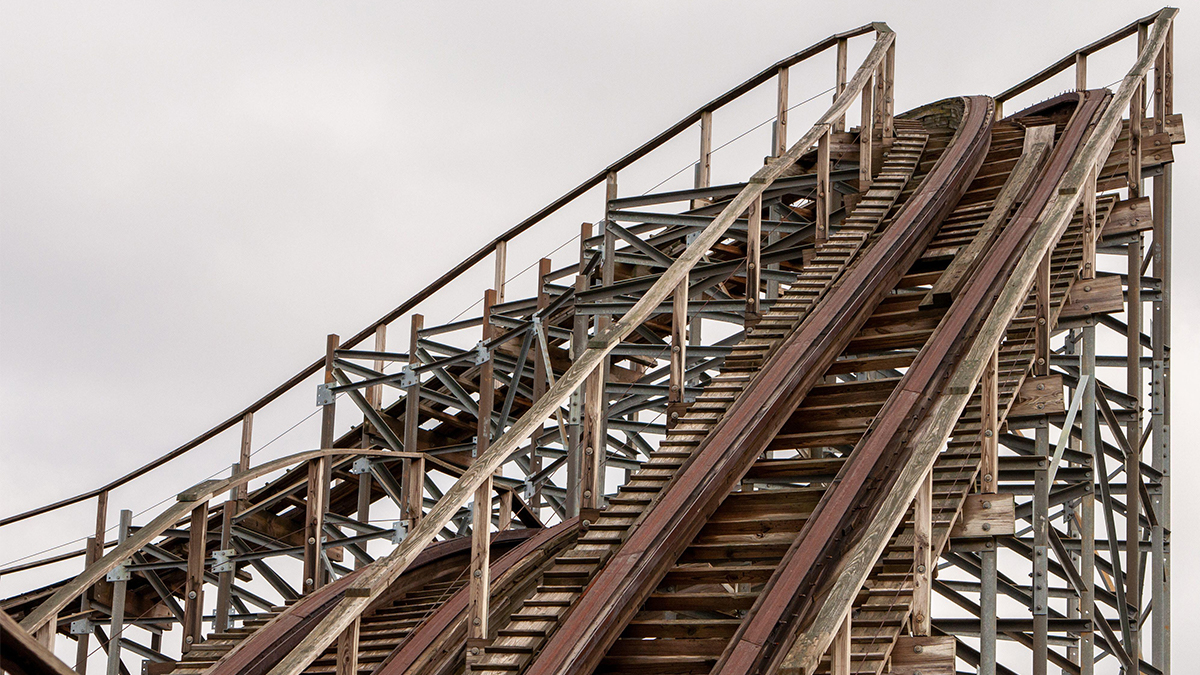