The cancer drug is also to undergo an accelerated assessment by the European Medicines Agency. 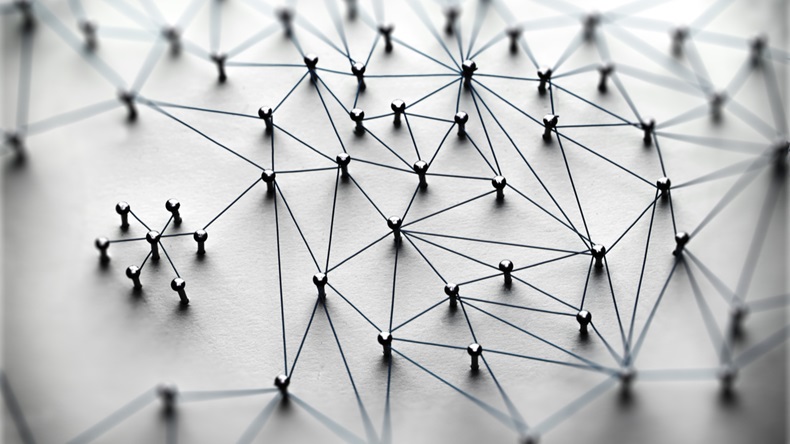 However, the company says that if the process is to be successful, all parts of the UK’s new approval and reimbursement system must align or the UK will be left with a “a clunky system that doesn't work well together.”

In the UK, ILAP aims to cut the time it takes for innovative medicines to get to market in Great Britain (EU marketing authorizations are still valid in Northern Ireland). It includes a number of regulatory flexibilities, such as rolling reviews, conditional approval, scientific advice and a 150-day accelerated assessment process. (Also see "MHRA Explains Entry Criteria for UK's New Innovative Medicines Pathway" - Pink Sheet, 30 Oct, 2020.)

The UK medicines agency, the MHRA, said it had so far received 19 applications for an innovation passport, which the agency describes as “the gateway to entry" into ILAP. MSD’s rare disease drug belzutifan was the first to win a passport in February. (Also see "And The UK's First 'Innovation Passport' Goes To... MSD's Rare Disease Drug Belzutifan" - Pink Sheet, 26 Feb, 2021.)

Within the ILAP process, the MHRA works in partnership with the HTA bodies for England and Scotland, NICE and the SMC respectively, and they jointly decide on the issuing of an innovation passport, the MHRA agency noted. The partners also work together in the next stage of the process, which is producing a "target development profile." This sets out the key regulatory features of the development program, identifies potential problems, and offers the use of specialized tools such as novel trial designs.

Gilead is optimistic that the drug will win approval within five months, Gordon Lundie, senior director of market access and reimbursement at Gilead Sciences UK and Ireland, told the Pink Sheet. However, he cautioned that a NICE review had not been scheduled to fit in with that timetable. This meant that the company would likely be an "early candidate” for discussions with NHS England about how to facilitate reimbursement for treatments that undergo a NICE review some months after regulatory approval.

A delay between regulatory approval and a positive NICE recommendation is the last thing the company wants, said Lundie. “We want to make sure that an innovative new therapy in triple negative breast cancer gets to patients as early as possible, but without the government thinking about how it bridges regulatory approval to reimbursement, we're simply going to have a situation where patients can't access that medicine through reimbursement.”

However, Lundie believes this will be resolved through discussions that are currently underway with NHS England, perhaps through a managed access agreement.

Discussions on how to bring innovative new treatments to patients are not new to Gilead, as Lundie points out. Following talks with the Cancer Drugs Fund (CDF), NHS England and the MHRA, the CAR-T cell therapy Tecartus (autologous anti-CD19-transduced CD3+ cells) from the Gilead company Kite was made available through the CDF, making English patients the first in Europe to receive the drug. (Also see "Kite Strikes CAR-T Access & Discount Deal For Tecartus In England" - Pink Sheet, 19 Jan, 2021.)

Global Boardrooms Sceptical About Potential For UK To Be Lifesciences Superpower

Can The UK Remain A First Launch Market?