Can Biosimilar Orphans Increase Health System Sustainability In The UK? 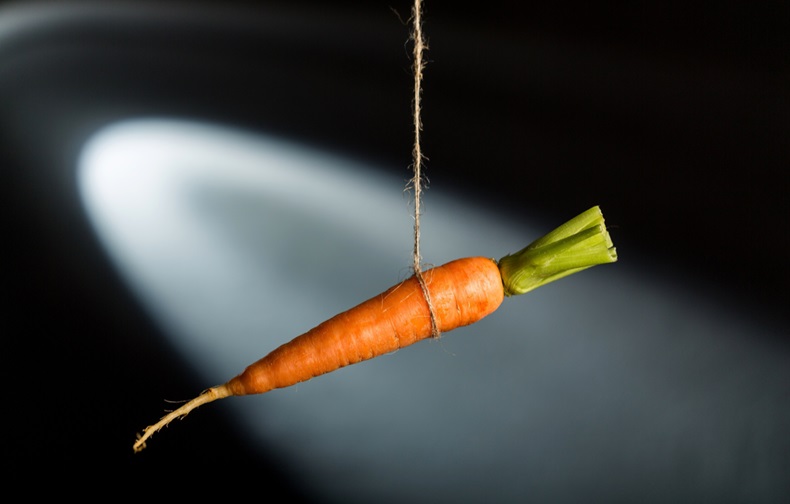 Biosimilar versions of orphan drugs have huge potential to free up resources and improve access to medicines. The UK regulator, the MHRA, has an opportunity to set an example and forge a new path to help such products get to market, delegates were told at an online event about rare disease strategy in the UK. However, UK companies so far seem skeptical that there are opportunities in this area.

“As orphan medicines discovery accelerates to address unmet need, the contribution of these biosimilars could be a gamechanger for access and the long-term sustainability of health systems,” said Angela McFarlane, senior market development director, UK and Ireland, at the consultancy company IQVIA.

“But is there an appetite for stakeholders to collaborate to achieve the potential for access and headroom? Could the MHRA take the lead as a regulatory body in thinking of innovative ways to make this happen?” she asked at last week’s Westminster Health Forum online event, “Next steps for rare diseases and specialized commissioning - policy priorities, utilizing genomics, patient engagement and coordinating care.”

McFarlane pointed to savings already generated in the UK by greater uptake of biosimilars. A nationwide campaign rolled out in 2018 to drive usage of biosimilars or the best value biologic aimed to save £500m ($687m) a year by 2021. However, the campaign has already exceeded this target with efficiency savings of £800mn a year and clinicians have been able to use this “headroom” to treat more patients, she said.

For example, NHS England tenders for adalimumab (the originator is Lilly’s Humira) resulted in a lower price of £150 for each biosimilar syringe, generating savings of £40m in one month, which meant an extra 9,000 patients could be treated, according to McFarlane.

Biosimilar versions of orphan drugs could therefore offer an important means of generating savings in a space where treatments are increasingly expensive. In 2019, some 5% of drug spending in the European Economic Area went on orphan drugs, for example, MacFarlane noted.

Nevertheless, developing orphan biosimilar is very different from developing a biosimilar for a chronic condition, for example, and there remain significant challenges.

“The economics may simply not stack up,” McFarlane declared. IQVIA estimates that developing a biosimilar orphan drug could cost $40-50m. “Manufacturers will compare this figure to the net present value of potential returns that could be generated from commercializing a biosimilar…  They will find it challenging to project an economic return on that investment,” she said.

An IQVIA report, The Prospects for Biosimilars of Orphan Drugs in Europe, points to several issues affecting the development of these biosimilars, such as identifying trial sites and recruiting enough patients. There will likely be a very small number of research sites with the interest, capability, expertise and capacity to take part in clinical research for biosimilar orphan.

“These sites, and the available patients, also tend to be focused on clinical research for additional indications or new experimental therapeutics for the disease area,” according to the report. In addition, the relatively small number of qualified investigators and sites will be unlikely to prioritize resources and patients for trials of biosimilar versions of existing drugs.

Finding treatment-naive patients may also be a challenge because the small patient populations may already be receiving treatment with the originator. Although patients in countries where the reference product has not been registered could take part, these countries are less likely to have the necessary infrastructure requirements to conduct trials for rare diseases, the report says.

It also highlights issues that could impact commercialization. For example, taking share from originators could be difficult for biosimilar developers as rare disease patients can be “emotionally loyal” to orphan reference products. This is because of the long and difficult “diagnostic odysseys” they have may have experienced.

Similarly, rare disease specialists are likely to have worked with originator companies on clinical research or ongoing medical education, which can lead to loyalty to the originator company, the report adds.

“Realizing the dream” of developing orphan biosimilars will require “an end to end à la carte menu of collaboration across multiple stakeholders to find a way,” said McFarlane.

Manufacturers will need to be persuaded with incentives to take up the challenge of developing these products. Incentives could resemble those already in place for developing orphan medicines, including protocol assistance at a reduced charge and administrative and procedural assistance for SMEs and fee reductions, she suggested. Also on offer are 10 years of market exclusivity once a product is approved. McFarlane added that lessons could be learned from the US FDA’s priority review voucher system for neglected tropical diseases.

Winning the hearts and minds of patients and doctors, though a difficult feat, could be achievable if they understand that biosimilars will improve access to medicines by making headroom for more orphan drugs to be commissioned.

Procurement processes would also need a different approach. “NHS England became exceptional at creating a sustainable tendering process and they learned from early mistakes of a race to the bottom on price,” McFarlane said.

Risk-sharing incentives could also encourage usage, for example savings generated by use of biosimilars could be used across different organizations within the healthcare system.

However, the British Biosimilars Association is of the view that at the moment there is little appetite for developing these products in the UK.

"Our understanding is that the development of orphan biosimilars is not a significant focus for manufacturers in the UK market at present. This is principally because of the high upfront costs compared with the potential size of the market,” said Warwick Smith of the BBA, which is an expert sector group of the British Generic Manufacturers Association.

It pointed out that it has consulted on draft guidance for a new pathway for licensing biosimilar products, including orphans. It has received “plenty” of helpful comments, but the agency’s COVID-19 activities have meant that the review has been delayed, it said.

The agency intends to cooperate with other regulators in developing and reviewing biosimilars, and is now an active member of the Access Consortium, a coalition of regulators from Australia, Canada, Singapore, Switzerland and the UK. The agency will actively take part in the consortium’s Biosimilars Working Group, which it said is in the final stages of developing its work-sharing pathways for biosimilar products.

Time Is Ripe For Global Action On Orphan Biosimilars

Time Is Ripe For Global Action On Orphan Biosimilars