Far from energizing the ‘march-in’ debate, the GAO study finds limited potential impact, but a new antitrust clause in licensing agreements could give companies something to worry about even if specter of government pricing setting might not be a big concern. Even though GAO found that NIH-licensed products amount to about 1% of government drug spend, the issue isn’t likely to disappear because Biden will face continued pressure to act on drug pricing and a Republican Senate gives him few options.

California attorney general Xavier Becerra has sought to lower drug prices in California as part of a broader focus on health care costs, an approach he may bring to a new role in the Biden Administration.

COVID-19 pandemic should finally spur US government to build biologic manufacturing capacity that would be ready for emergencies, Regeneron’s top leadership says. At the same time, the company leaders said the public doesn’t appreciate the value of industry’s private investments and needs to be more accepting of medications’ price points.

A Biden Administration with near-term priorities other than drug pricing and a Republican-controlled Senate dedicated to blocking any legislation that would enact government price controls is a relatively positive outcome for industry. 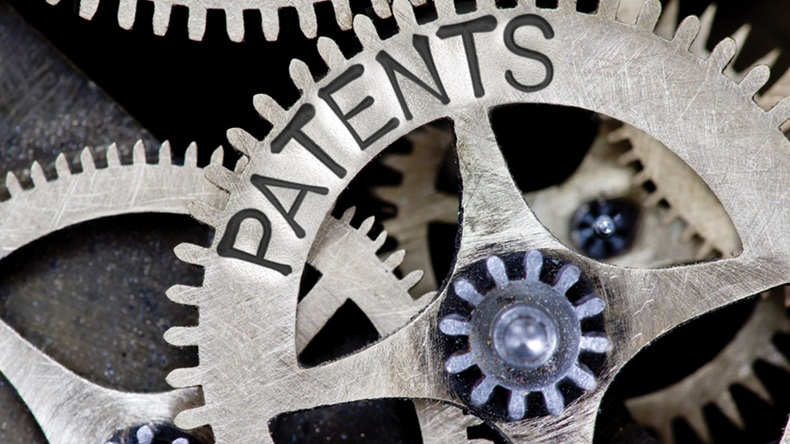