A Biden Administration with near-term priorities other than drug pricing and a Republican-controlled Senate dedicated to blocking any legislation that would enact government price controls is a relatively positive outcome for industry.

Complaint lists host of problems with implementation of the rule that allows states to sponsor programs to import certain prescription drugs from Canada; at least six states have enacted legislation to sponsor these programs.

Far from energizing the ‘march-in’ debate, the GAO study finds limited potential impact, but a new antitrust clause in licensing agreements could give companies something to worry about even if specter of government pricing setting might not be a big concern. Even though GAO found that NIH-licensed products amount to about 1% of government drug spend, the issue isn’t likely to disappear because Biden will face continued pressure to act on drug pricing and a Republican Senate gives him few options. 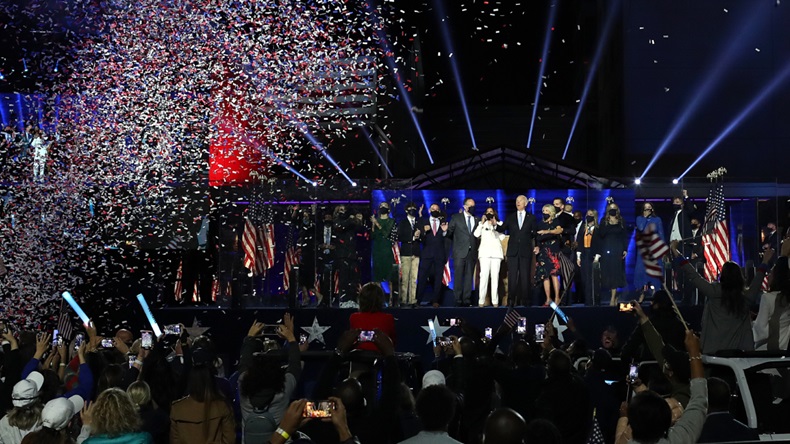 Biden, Germany And Bringing A National Drug Pricing Negotiation Process To US

‘March In’ Plan Unveiled By Democratic Think Tank: A Battle Biopharma Would Welcome?