Pharma Will Get To Test New System Before Go-Live Date

Drug companies will be able to “play around” with the new EU Clinical Trials Information System in a secure testing environment before it goes live in approximately 15 months. 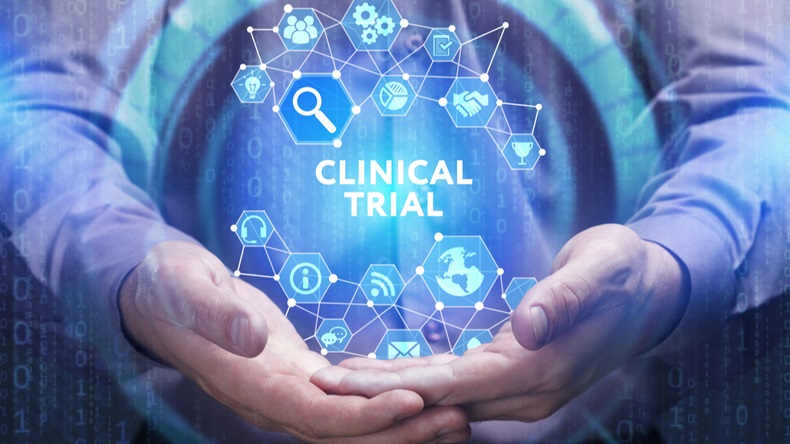 Source: Shutterstock The CT portal Will Harmonize the assessment and supervision of clinical trials throughout the EU

The European Medicines Agency is planning to give drug companies, EU national competent authorities and ethics committees access to a test version of its much-awaited Clinical Trials Information System (CTIS) to help them get familiar with its processes and functionalities.

Access will be provided in mid-2021, subject to confirmation, via an isolated and secure testing environment (sandbox) that will allow CTIS users to create dummy accounts and analyze the features of the system, Pieter Vankeerberghen, head of clinical trials at the EMA, announced at an industry webinar on the CTIS on 21 September.

“Then it's up to you how to configure it for your own organization,” Vankeerberghen told participants at the webinar, which was jointly organized by the EMA and the Drug Information Association.

Pfizer’s Gabriella di Matteo said the news about the CTIS sandbox was “great,” as drug companies were “all eager for the opportunity to see the new system” and to “play around with it.” (Also see "EU Fine-Tunes Guidance For New Clinical Trials System" - Pink Sheet, 17 Jul, 2020.)

The CTIS will usher in major changes to the way clinical trials are submitted and evaluated in the EU under the Clinical Trials Regulation (Regulation (EU) No 536/2014)). Industry is keen to test the new system before its expected go-live date of December 2021, which will clear the decks for implementing the provisions of the CTR. (Also see "EU Clinical Trials Regulation To Apply From December 2021" - Pink Sheet, 16 Jun, 2020.)

Before launching the CTIS sandbox, Vankeerberghen said that the EMA would release large amounts of training materials for users. These materials will be in various formats – eg, interactive e-learning materials, quick guides, FAQs and demo video clips. “The sandbox is really an instrument to help you” prepare for the new system, “but you have to study first so that you can use it in the most efficient way,” he said.

For example, it clarified how to access the CTIS. All users will have to self-register with the EMA’s Identity and Access Management (IAM) system. While the accounts of high-level administrative users (eg trial sponsors, marketing authorization applicants, EU member states, etc) will have to be validated by the EMA after they provide certain documentation, other users will be able to set up their accounts by generating a one-time token via their emails, explained CTIS business expert Ana Rodriguez Sanchez Beato.

Depending on their business needs, companies registered as sponsor administrators will be able to assign users as “clinical trial administrators” for all trials (ie, allow access to all trials under the umbrella of the organization) or for specific trials (ie, allow access to a subset of trials). All administrative sponsors will be responsible for user management by assigning, amending, revoking or approving user roles.

Rodriguez Sanchez Beato said that while there was no limit on the number of users that could be assigned per organization, “obviously the more users you have, the more you will have to manage them” in the system. She advised companies to carefully reflect on which of their employees should be assigned a role within the CTIS and which staff were better off working outside the system.

Parexel’s Rüdiger Pankow said it was clear from the demonstration videos during the webinar that to use the CTIS efficiently, companies would have to find the right balance between the number of users needed in the system and the various trial-related tasks that must be performed within the stipulated deadlines. Overburdening the system with several users and creating multiple backup users could jeopardize user management, he warned.

“Preparation for using this system is really, really important,” said Fergus Sweeney, head of clinical studies and manufacturing at the EMA. All users, including companies, regulators and ethics committees, will have to adjust their procedures and “we will work with you to expand our training program to ensure that you have the information to operate the system,” Sweeney said.

The webinar also addressed key industry concerns relating to the CTIS and CTR, such as:

The EU’s New Clinical Trial System Is Just Two Weeks Away: Are You Ready?