2019 was the year that China approved the first new drug for Alzheimer's in nearly two decades and for the first US approval of an original cancer drug from China. While the simmering US trade war has been addressed by a phase one agreement to be signed, other uncertainties marked a year dominated by a large vaccine scandal and resulting bankruptcy, and increasing calls to include China in global clinical development plans.

A regulatory framework that encourages physicians to conduct experimental cell and gene therapies have propelled China to become a major developer of such promising cancer-treating tools, but insiders say three are a plethora issues at stake.

Who's In And Who's Out In China's Largest Reimbursed Drug List Revamp?

Some manufacturers willing to offer global-low prices in exchange for reimbursement coverage in the world's second-largest pharma market. 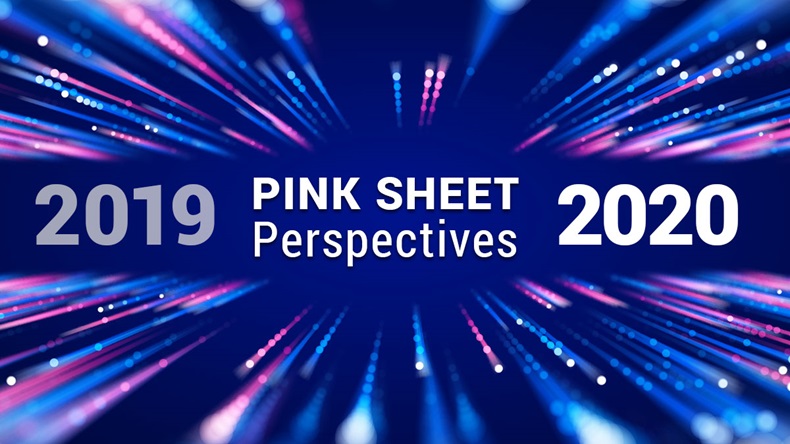 Asia Executives On The Move: Senior Changes At Biogen, Amicus, PhRMA In Japan, Ascletis and Lupin

US FDA Punts To Congress On CBD: Rx Topics Remain Outside Political Spotlight