The new UK government’s political priorities for the years ahead were laid out in the 19 December Queen’s speech, which inevitably centred around the UK’s departure from the EU next month and the negotiation of a free trade deal with the EU. A rise in NHS spending was promised, and new legislation on the future of medicines regulation is on the horizon.

The Queen’s speech last month signaled new legislation for medical devices after the UK leaves the umbrella of EU legislation, following the December election result. The bill is expected to enter its second reading in March 2020.

More money to pay for innovative new medicines, more cash and support for the life sciences sector, and Brexit by 31 January 2020 are among promises made in the Conservative Party’s election platform.

The Brexit withdrawal deal agreed by the UK and the EU on 17 October would see the UK leave the EU at the end of the month but would allow time to negotiate the future trading and regulatory relationship between the two parties. However, the deal still faces a rough passage in the UK parliament. 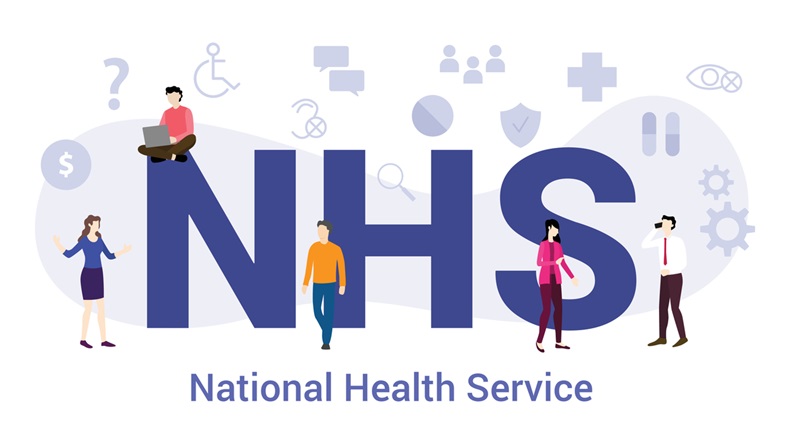 Source: Shutterstock The government is promising more funding for the NHS
Advertisement

UK Bill To Speed Up Post-Brexit Access To Innovative Drugs