But Approval By UK Parliament Is Not Assured

The Brexit withdrawal deal agreed by the UK and the EU on 17 October would see the UK leave the EU at the end of the month but would allow time to negotiate the future trading and regulatory relationship between the two parties. However, the deal still faces a rough passage in the UK parliament.

The new UK government’s political priorities for the years ahead were laid out in the 19 December Queen’s speech, which inevitably centred around the UK’s departure from the EU next month and the negotiation of a free trade deal with the EU. A rise in NHS spending was promised, and new legislation on the future of medicines regulation is on the horizon.

Scotland’s government has consistently opposed the UK’s departure from the EU, and has been putting its own measures in place to deal with any medicines shortages that might arise in the event of a no-deal Brexit.

Efforts to ensure that supplies of medicines continue to flow if the UK leaves the EU without a deal have been stepped up with the announcement of three contracts to provide an express delivery service for urgently needed products. 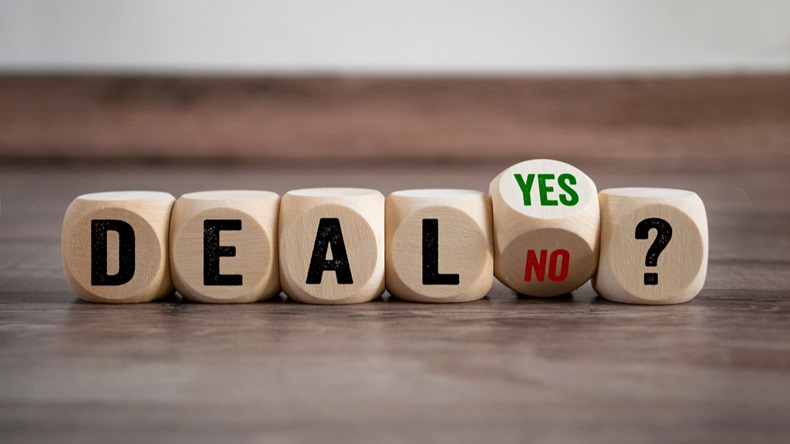