US FDA Commissioner Transition: Sharpless Audition Is Ending – Will He Get The Part?

Ned Sharpless has been acting head of the US FDA for five months but has not yet been formally nominated for the permanent post. The emergence of another new name as a possible candidate underscores how uncertain the transition still is.

Stephen Hahn For US FDA Commissioner: Will Academic Experience Suffice For Confirmation?

Assistant HHS secretary for health has led policy development for several offices since his 2018 confirmation and also has industry and clinical experience.

US FDA Commissioner Search: Did Sharpless’ Hopes Just Go Up In Smoke?

US FDA Acting Commissioner Sharpless’ time in office may be rapidly running out. The Trump Administration appears ready to pick an outside candidate to run FDA, with MD Anderson’s Hahn now the apparent front-runner. A prominent Democratic Senator’s criticism of Sharpless and his response to vaping may be the final blow. 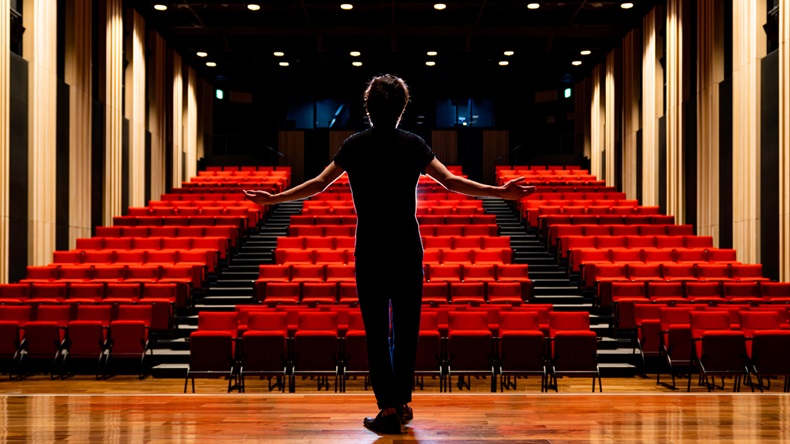 Data Manipulation Not Common, But Happens "More Than I Would Have Expected," US FDA's Sharpless Says