Germany Remains In The Dark On UPC Implementation

With a constitutional challenge still pending in Germany, and lingering uncertainties over Brexit, Germany's federal government appears to have little idea when a planned European Unified Patent Court could come into effect.

Progress is being made towards the implementation of the EU’s new patent system, but the UK’s insistence on severing all ties with the European Court could spell the end for its participation.

Progress is being made towards the implementation of the EU’s new patent system, but the UK’s insistence on severing all ties with the European Court could spell the end for its participation.

UK has doubts on UPC but commits to SPCs

The UK’s participation in Europe’s unified patent court (UPC) hangs in the balance in the event of no deal being reached on the UK’s ‘Brexit’ departure from the European Union (EU) in March 2019, according to guidance issued by the UK government on intellectual-property (IP) issues relating to pharmaceuticals, including patents and supplementary protection certificates (SPCs). But even with no deal, the UK will continue to offer SPCs. 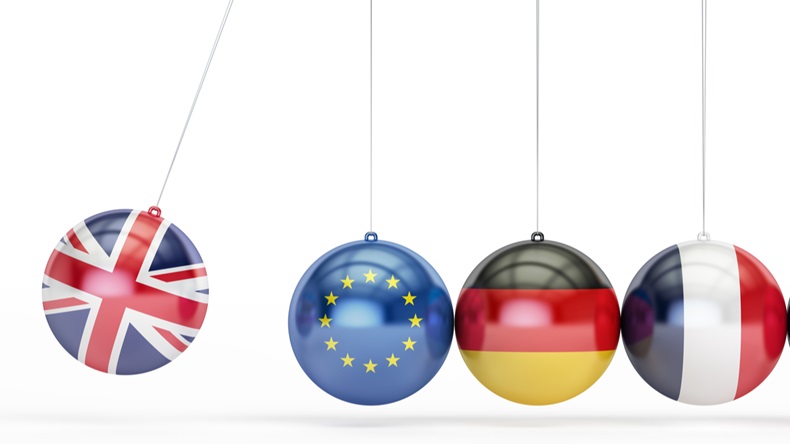 The Immortal Humira? In Huge Test For US Biosimilar Policy, Brand May Still Have Edge