US industry lobby group PhRMA wants a future post-Brexit US-UK trade deal to lengthen regulatory data protection for biologicals and to introduce stronger patent protections in the UK. The generics and biosimilars industry has rejected PhRMA's proposals, saying they would delay the launch of competing products in the UK and have a knock-on effect on biologic drug pricing in the US.

US Industry Hauls Post-Brexit UK Over The Coals

PhRMA wants the UK to be placed on the US Trade Representative’s “Watch List” over issues such as the supplementary protection certificate waiver and delays in access to new drugs caused by “overlapping” cost-containment measures.

The US has published its final negotiating objectives for a post-Brexit trade deal with the UK, which include pushing for stronger IP protections and changes to UK processes for patient access to new drugs.

UK's NICE Rejects US Industry Attack On Its HTA Methods

The National Institute for Health and Care Excellence does not agree with assertions by the US pharmaceutical industry that its HTA process are “rigid” and “fail to recognize the full value of innovative medicines.” 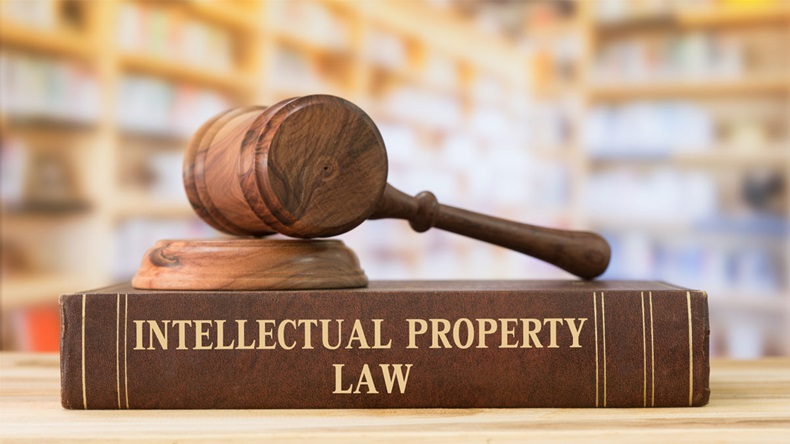