Vertex has succeeded in bringing its portfolio-based approach to the pricing and reimbursement of its cystic fibrosis treatments to another market, Denmark. This follows similar deals in Ireland and Sweden. 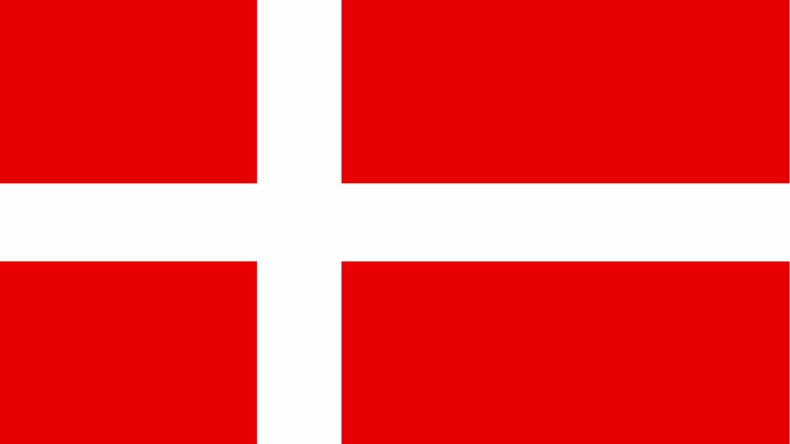 Vertex has expanded the pool of countries where it has negotiated a “portfolio-based” pricing and reimbursement deal for its products. The company has reached an agreement in Denmark, where the public procurement body, Amgros, is keen to explore new ways of tackling high drug prices.

The deal will give access to all Vertex’ current CFTR modulator medicines, including Orkambi (lumacaftor/ivacaftor) and Kalydeco (ivacaftor) as well as those yet to be approved. “This contract also allows Danes with CF to be among the first in the world to access our future CFTR modulator medicines,” Ludovic Fenaux, Vertex’ senior vice president, international commercial operations, said in a statement.

Amgros, the Danish agency that secures drug procurement agreements for public hospitals, has welcomed the portfolio-based approach put forward by Vertex. Indeed, the body “thanks Vertex for bringing this kind of opportunity to us,” Amgros CEO Flemming Somme told the Pink Sheet. “It’s a good idea to try some new kinds of contracts,” he said.

According to Somme, the deal brings more predictability to budgets at a time when healthcare costs are rising. “It’s about finding a way to achieve the best health for the same kind of money we are already spending in the society,” he remarked.

Nevertheless, Amgros will be paying close attention to how the agreement works in practice and whether it brings value for money over the longer term, he added.

According to the Vertex spokesperson, the portfolio approach helps accelerate patients’ access to medicines, which is a key priority for the company. However, Vertex does not bring such deals to every market, only to those where local rules and regulations would allow for it, the spokesperson noted.

Ireland was the first market to agree a portfolio deal with Vertex, in 2017. (Also see "Vertex Strikes Novel Reimbursement Deal For Cystic Fibrosis Drugs in Ireland" - Pink Sheet, 8 Jun, 2017.). This agreement served as a blueprint for one that was subsequently struck in Sweden and that the company has tried to bring to England.

Vertex has been keen to win a portfolio deal in England after the HTA body, NICE, initially rejected Orkambi in 2016, stating that at £104,000 for a one-year course of treatment, the drug was too expensive. However, the process has proved protracted and contentious and price has been a sticking point (Also see "Vertex Rejects England’s Orkambi Offer" - Pink Sheet, 26 Jul, 2018.).

Nevertheless, talks are plodding on. Most recently, Vertex and NICE met on Oct. 4 and “committed to continuing their discussions over the appraisal of treatments for cystic fibrosis,” the company said in a statement. Its spokesperson declined to give further details.

In other markets the company has taken a different approach. For example, Vertex has recently reached a straight reimbursement deal in Austria for Orkambi for all children with CF age six to 11 with two copies of the F508del mutation.

In Germany, the product has been through the AMNOG benefit assessment and the HTA body, the G-BA, has given it a rating of “unquantifiable added benefit.” Now the company is in negotiations with the GKV, the association of health insurers, to agree a price. Talks will likely be influenced by the G-BA rating.

In Italy, patients aged 12 and over have access to Orkambi, while an assessment of the product in children aged between six and 11 is still ongoing.

An HTA assessment for Orkambi is underway in France, while talks are ongoing with the Spanish ministry of health about the best way to proceed. A portfolio approach could be an option there.

Elsewhere, Vertex has been less successful. Earlier this month, the Canadian HTA body, CADTH, recommended that Orkambi should not be reimbursed for treating CF patients aged six years and older who are homozygous for the F508del mutation in the cystic fibrosis transmembrane conductance regulator (CFTR) gene.

And in 2016 the Scottish Medicines Consortium said that Orkambi would not be cost effective and that “the company did not present a sufficiently robust clinical and economic analysis to gain acceptance by SMC.”

However, Vertex is hopeful that it may yet get Orkambi to Scottish patients. The spokesperson pointed to recent comments from the former health minister Shona Robinson, who had said that Orkambi could be a good candidate for the new HTA pathway for ultra-orphan drugs that has just been launched. (Also see "Scotland Launches New ‘Ultra-Orphan’ Assessment Pathway" - Pink Sheet, 9 Oct, 2018.)