Will NICE Change Its Mind On Scenesse After UK Public Hearing?

This month should see the outcome of a public hearing held to discuss the decision by the UK's health technology assessment body, NICE, not to recommend funding for Clinuvel’s Scenesse, a novel treatment for the ultra-rare condition, erythropoietic protoporphyria. 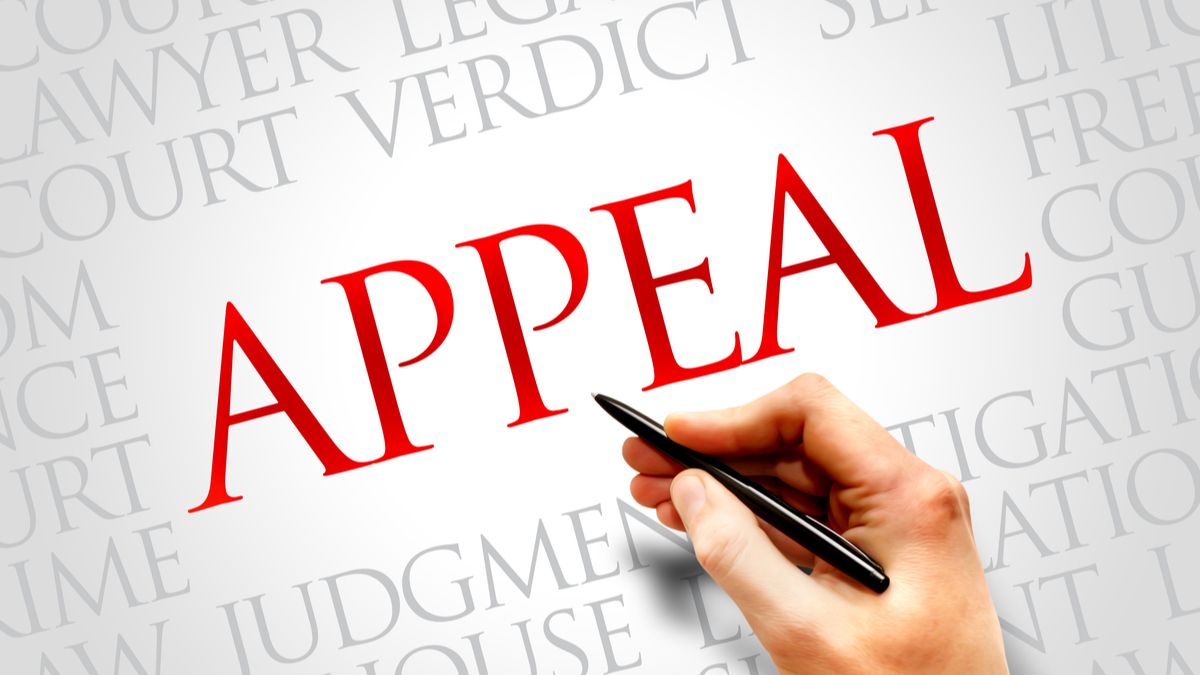 Source: Shutterstock Clinuvel and patient groups are awaiting the outcome of their appeals against NICE's rejection of Scenesse

Clinuvel and patient groups in the UK expect to find out this month whether a public hearing on NICE’s decision to recommend against funding the phototoxicity drug Scenesse (afamelanotide) has persuaded the health technology assessment institute to change its mind.

The hearing was held after the company and a number of patient and medical bodies lodged appeals against a decision by NICE’s Highly Specialised Technologies committee in May this year to maintain its December 2017 recommendation that Scenesse should not be funded under the National Health Service in England for treating patients with erythropoietic protoporphyria (EPP).

Under the appeals process, the appeal panel will give its opinion to NICE, which will make a final decision, probably later this month. Jasmin Barman-Aksösen, who co-chairs the International Porphyria Patients Network and was at the hearing, said she had “mixed feelings” about the outcome. “We had the impression that it was a fair hearing, but they [the panel] don’t decide. They make a recommendation and NICE decides whether to accept it.”

Asked what Clinuvel would do if the appeals were rejected, the company's UK general manager, Lachlan Hay, said: “Certainly we will look more closely at the next legal avenue.”

Clinuvel has been trying to secure NHS funding since the drug was authorized for marketing in the EU in 2014, with patients for the first time playing a formal role in the approval process. (Also see "INTERVIEW: Clinuvel's Scenesse and the patient factor in drug assessments" - Pink Sheet, 4 Mar, 2015.)

Following the HST committee’s December recommendation, Clinuvel claimed that NICE was “working beyond its mandate” by “refusing to accept the assessment” made by the European Medicines Agency’s drug evaluation committee, the CHMP, and “imposing what appears to be a second scientific review of Scenesse.” (Also see "Not Out Of The Dark Yet: UK’s NICE Turns Down Clinuvel’s Phototoxicity Drug Scenesse" - Pink Sheet, 22 Dec, 2017.) The company also asserted that NICE had used “inadequate” tools to evaluate the ultra-orphan product, which was approved in the EU under “exceptional circumstances.”

At a second meeting of the HST committee in February this year, representatives of Clinuvel and the HST Committee discussed a range of issues, including the possibility of a managed access agreement.

In May, though, NICE published a draft final evaluation document (FED) in which the committee reiterated its view that the drug did not meet the health economic criteria for reimbursement under the English National Health Service.

The clinical trial results suggested “small benefits,” and while patient and expert testimonies had suggested the benefits might be greater in real life than in trials, the “true benefit” of afemalanotide had “not been quantified,” according to the FED.

It said the cost-effectiveness estimates for the product were “all very much higher than the range normally considered acceptable for highly specialised technologies," even taking in account "the impact the condition and technology have on quality of life, ‘disability’, and likely non-health-related benefits such as improving employment and study options, and the fact that afamelanotide is an innovative treatment. Overall, afamelanotide does not appear to provide value for money within the context of a highly specialised service, and cannot be recommended for routine funding in the NHS.”

Clinuvel appealed, and the public hearing was called for July 30. Three other parties also lodged appeals: the IPPN, the British Porphyria Association, and the British Association of Dermatologists. At the hearing all appellants presented their arguments to the appeal panel. NICE representatives were also present.

“I think 17 grounds in total were heard from all consultees, lasting on the day from 10am to 6pm,” Hay said. “Nobody knows the outcome of the NICE appeal panel. The executive guidance committee will need to take a decision on fairness, legitimate expectation, and proportionality, with an eye to assist a small group of patients who are genetically affected and have no alternative treatment than to live nocturnally,” he told the Pink Sheet in an interview.

Explaining the company’s position, Hay said NICE’s approach to evaluating Scenesse had been “unreasonable both in terms of its insistence on using a metric or health economic tool that is inadequate to value this product in this particular disease.”

The EMA, “by its own admission,” had “realized that its own tools are inadequate to value Scenesse in EPP,” yet NICE was still insisting on “arriving at an ICER [incremental cost-effectiveness ratio] and relying on their own inadequate methodology. The one size fits all approach that NICE is taking is completely inappropriate and unfair.”

All in all, Clinuvel put forward five grounds for appeal, of which two were accepted by NICE’s vice-chair. These claimed that NICE acted unfairly by failing to give the company a chance to discuss and negotiate its proposed managed access agreement with NHS England before presenting it, and that NICE “unlawfully discriminated against EPP patients and/or failed to have due regard to the need to eliminate discrimination and advance equal opportunities.”

One ground was heard in private. “I can’t really say much about this but it revolved around the managed access agreement,” Hay said.

He said such a managed access agreement might well be the most appropriate way to look at products like Scenesse. However, the discussion between NICE and the consultees, including Clinuvel, was “futile and a waste of resources” because the institute was “determinative in its use of ICER, and also during the managed access agreement. Therefore NHS England has no chance on its own to assess the benefit of Scenesse in EPP patients since NICE goes around in circles.”

Asked whether Clinuvel’s policy of having a single price and no hidden discounts for Scenesse could have caused problems in negotiating a managed access deal, he said he thought there was “a level of expectation by NICE/NHS that you conduct commercial discussion behind closed doors. I don’t see that fitting our approach of being transparent and equitable in maintaining a uniform price for all the European insurers, payors, governments, patients and physicians. Clinuvel does not do deals behind closed doors.”

For its part, the IPPN, which represents the interests of EPP patients at the international level, says NICE failed to act fairly, for example by not acknowledging the evidence provided in patient testimonies and by expert physicians “on the overwhelming clinical benefit” of Scenesse.

One problem is that the average values used by the EMA when assessing the clinical trial results suggested that patients were able to spend an additional eight minutes per day exposed to light, which makes it seem less effective than it really is, Barman-Aksösen said in an interview. In fact, patients can be outside “for hours” and “that is a real benefit.”

An EPP patient herself, and a specialist in the condition, Barman-Aksösen has been taking Scenesse since 2012 under an expanded access program in Switzerland. “It is life-changing,” she said. While taking the drug, she went to California one August “to test the limits of the treatment. You can of course have some symptoms after very long exposure but it is not comparable to before.”

IPPN chair Rocco Falchetto said the eight-minute figure was “being abused by HTA committees to minimize the efficacy of the drug, which of course affects the cost-effectiveness analysis.” He said NICE was not taking real world evidence into consideration. “Every patient you talk to who was in the trials or receiving the treatment in other European countries, there is a huge gap between that reality and what is being used to assess the overall cost effectiveness of the drug.”

The network also pointed out that Scenesse was recommended for approval by the CHMP under exceptional circumstances – i.e., where it is accepted that comprehensive data on safety and efficacy under a drug’s normal conditions of use could never be provided.

According to Barman-Aksösen, the appeal panel listened carefully to the arguments put forward by the network. “They didn’t say whether they agreed with us or the committee, but it seemed they really got the points,” she said.

Falchetto said that judging by NICE’s “very complex decision flow chart, we estimate that probably we will not hear anything back before mid-September, at the latest the end of September.” 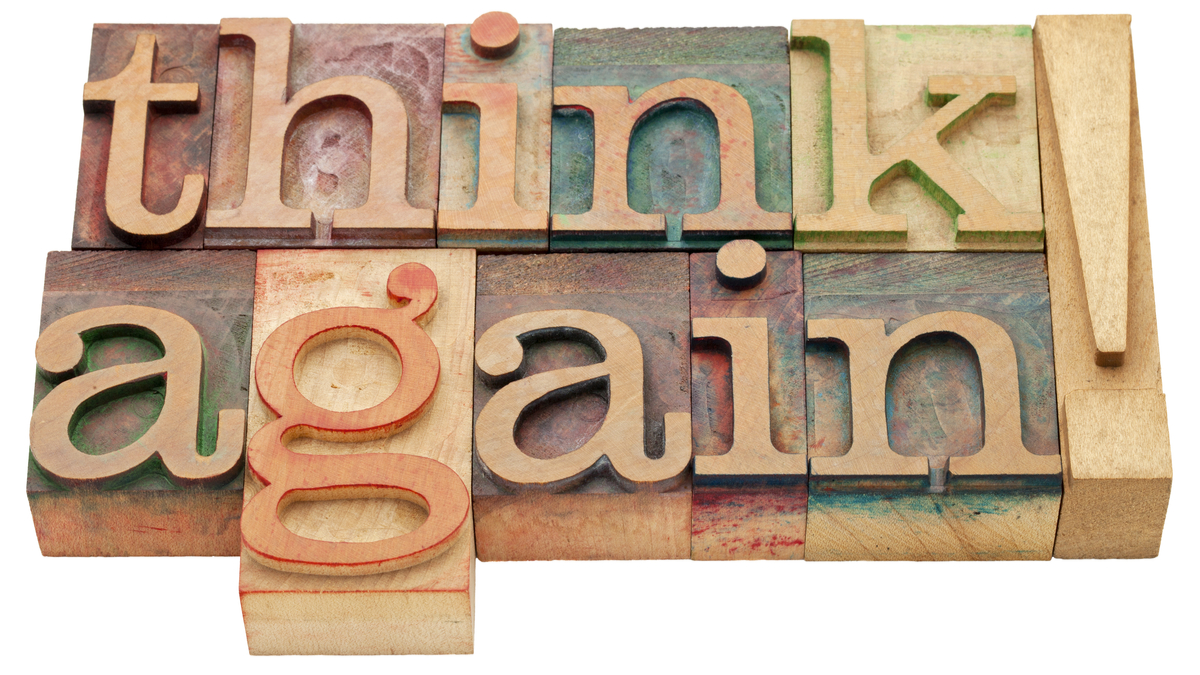 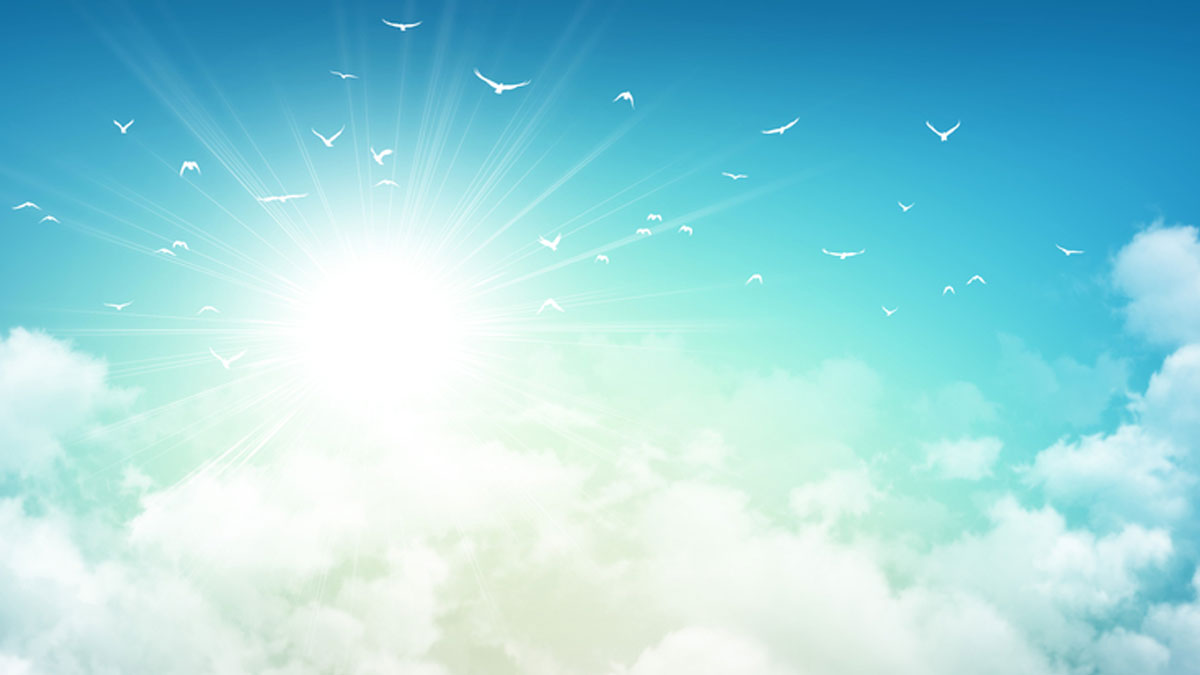 Clinuvel Is Planning For US Commercialization Of Ultra-Orphan Drug Scenesse 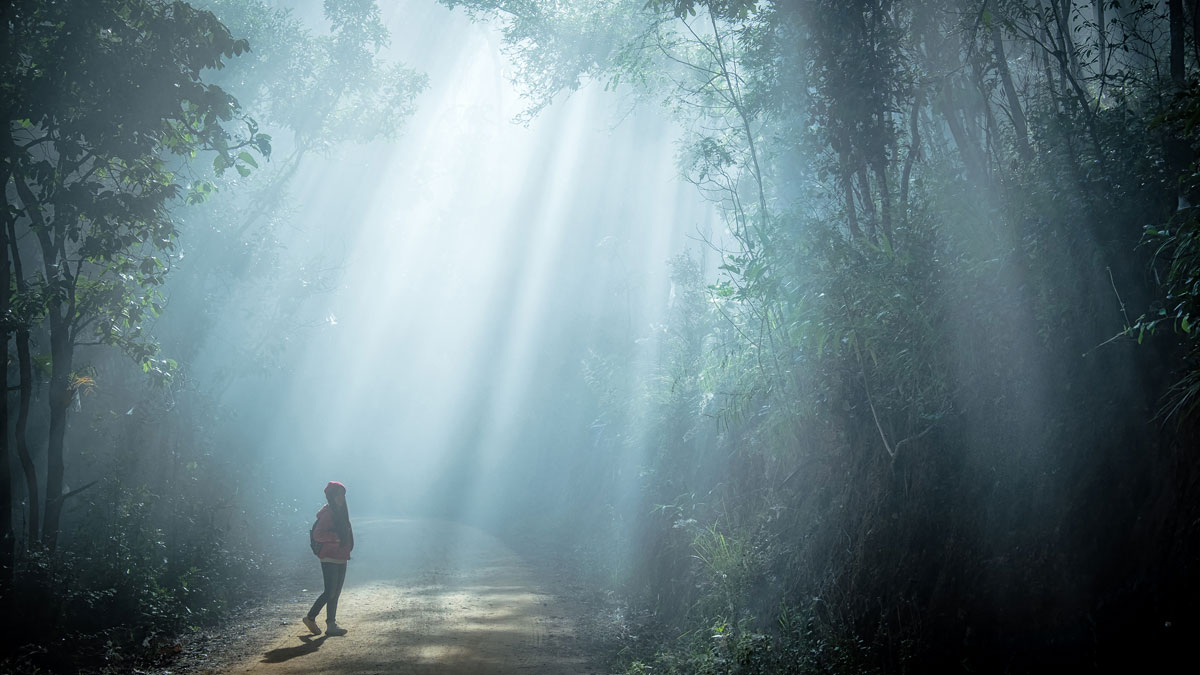 Not Out Of The Dark Yet: UK’s NICE Turns Down Clinuvel’s Phototoxicity Drug Scenesse

INTERVIEW: Clinuvel's Scenesse and the patient factor in drug assessments