As the first day of Brexit talks highlighted how lengthy and complex the negotiations over the UK’s departure are going to be, Europe’s drug makers are pushing for transitional measures to be in place to keep disruption to regulation and health care to a minimum.

EMA Suspends Some Activities To Focus On Brexit Relocation

The EMA has given some details of its business continuity plan for Brexit preparedness, which includes diverting some resources from lower-priority tasks to focus on core activities.

Pressure from industry and other bodies seems to be paying off after two senior government ministers publicly called for a “close working relationship” between the UK and the EU after Brexit. The move has been welcomed by the life sciences industry, which has been lobbying for some sort of regulatory cooperation agreement to avoid regulatory divergence and possible delays to new product launches.

The decision on where the European Medicines Agency should be located after the UK leaves the EU has been postponed to November. The European Council has published details of the bidding process countries must follow if they want to host the EMA. 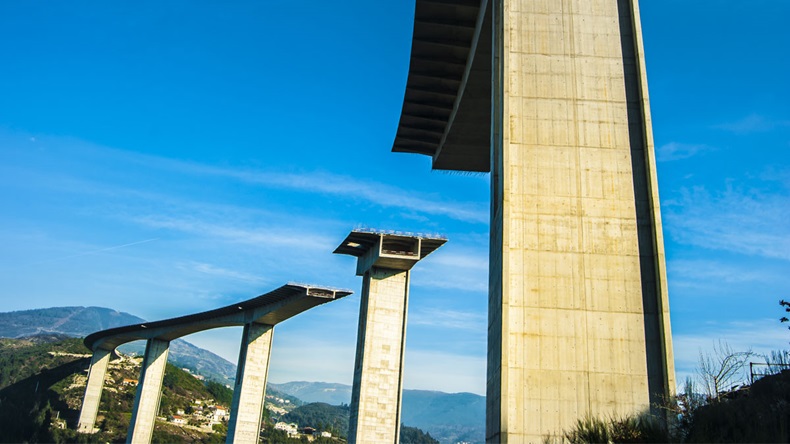