Patients, international companies, and innovation-driven firms are set to gain the most from China’s dramatic move to join the ICH process, says one regulatory affairs veteran. 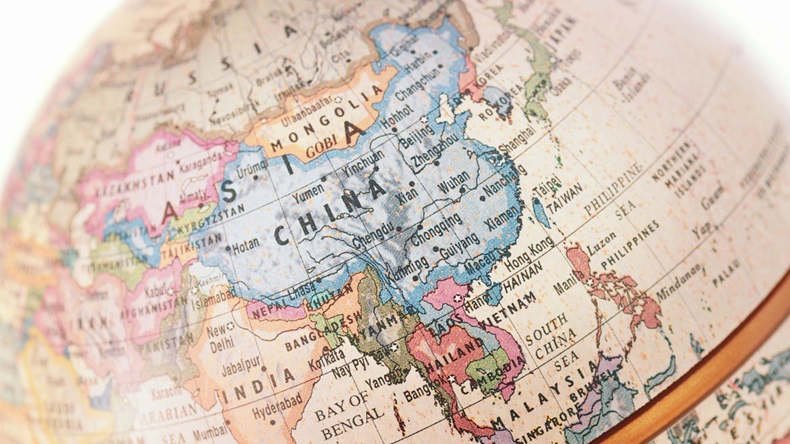 Global drug development issues are finally making waves in China, a vast country that has so far produced relatively fewer innovative new therapies than other major markets such as the US and Europe.

Now, China is stepping up to that challenge, announcing one move after another in recent months to try and change the situation. The latest and potentially most influential move by the country is a decision to join as a full member the International Council for Harmonization of Technical Requirements for Pharmaceuticals for Human Use (ICH), an organization that brings regulators and the industry together to discuss and set such rules for drug registration and use.

The step, announced in late May, has many cheering the prospect of an accelerated pace of new drug approvals in China. Previously, due to a lengthy regulatory timeline and cumbersome "three filings, three approval" process, sponsors of new drugs often had to wait three to five years just to get clearance to start clinical studies in China, but now they are looking to start parallel studies with the US.

The move is significant in that ICH has so far accepted memberships from other major pharma regulatory agencies in the EU, US, Japan, and Canada, along with Switzerland, Brazil and South Korea, while Taiwan is among the observers in the organization.

China's Journey To The ICH:

2017: CFDA sets ICH membership as its work priority for the year.

Although the China FDA said the joining decision is still pending final formal clearance from China's Ministry of Foreign Affairs, many are already characterizing the major step forward as a historic milestone.

The first real early indication of China's intention to join the ICH came in May, when CFDA Commissioner Bi Jingquan met Dr. Teresa Mullin, director of strategic programs at the US FDA's Center for Drug Evaluation and Research (CEDR), and deputy chair of the ICH.

The entry into WTO in 2001 allowed China to gain access to international technical knowhow and tap into foreign investment, propelling the country to become the second-largest economy in the world in little over a decade.

Joining the ICH is likely to give another boost to new development in the country, Zhang noted, adding that among the many benefits, one notable advantage would be the simultaneous development of new drugs, helped by the existing ICH guidance and initiatives in this area.

Already, as many as seven investigational new drug (IND) study applications are being filed in China as well as the US, Zhang noted.

Such simultaneous development is expected to benefit both international drug firms and domestic innovative startups who are eager to tap into China's vast patient population.

US FDA warning letters to Chinese firms may be on the increase, but ties with the Chinese regulator appear to be growing. US FDA showcases how to get more done in fast-changing China via aligning with China FDA's aspiration for quality and international harmonization.

Multinationals are already re-positioning themselves for the change, with some changing business models while others are looking to register and launch new products in China quickly and cost-effectively.

During a recent industry meeting, local executives of Merck, Pfizer, Roche and Sanofi pointed to the recent and upcoming regulatory changes and emerging new technologies as catalysts for new models in China.

"Mid-sized and small companies are also eager to leap into the fray," Fountain's Zhang noted. Constrained by their limited resources, they are now able to outsource manufacturing to contract manufacturing organizations, thanks to the CFDA's marketing authorization holder pilot program.

That translates into lowered technical barriers and accelerated registration and launch of imported products in China, giving patients access to new therapies, and allowing CROs to expand their business in both China and overseas markets.

Patients, CROs, and all innovative firms are thus slated to gain big, said Zhang during a presentation on June 8.

The ICH will open doors and give innovative new drug developers more options in China, Zhang predicted. Before, most companies focused on developing therapies for the local market, and such an "in China, for China" strategy positioned projects for government support and fast-track approval pathways.

With a more harmonized regulatory environment, companies may choose to develop global first-in-class drugs, abbreviated 505b(2) products, or orphan products.

Developers should even be able to file new drug approvals (NDAs) in China before outside, which was unthinkable before. Up to now, only new drugs that have entered Phase II studies overseas could apply to start clinical trials in China.

In addition, "Foreign drug makers will be more likely to include China sites in their global drug development planning," Zhang said.

Despite these positive prospects, Zhang added that the adoption of ICH standards in China will be gradual, and that companies must prioritize training with a keen focus on quality assurance.

"[New products’ entry to China] depends on the speed of adoption of ICH technical documents, it also depends on reimbursement and commercial insurance," he said.

Meanwhile, study sponsors must ensure the quality of their clinical study data, given the challenges of finding GCP-compliant study centers and experienced clinical study teams in China.

Additionally, quality assurance and quality control training is particularly important, as is routine review of standard operating procedures, he noted.

The relationship between China and the ICH will thus be an evolving one. Before entering China, companies still must consider what types of products and unmet medical needs they want to address. Only with customized information and personalized design can a company succeed in the fast-changing environment in the country, Zhang concluded.

China API Juggernaut Rolls On But Can India Recoup?