Rasi On Brexit: ‘EMA Is Well-Oiled Machine That We Cannot Afford To Start Stuttering’

Race Hots Up For EMA After Brexit

France has officially named Lille as the city it would like to host the European Medicines Agency once the UK leaves the EU, and Italy has appointed an ambassador to promote Milan’s bid for the agency. Meanwhile, stakeholders in Denmark are joining forces to stress why Copenhagen would be a good choice, and Ireland, the Netherlands and Austria have all confirmed their candidacies.

The EMA has outlined some of the planning that has been going on in preparation for its relocation from the UK to another EU member state as a result of Brexit, including ongoing relations with the UK regulator, the MHRA.

Brexit: EMA Could Lose Up To Half Its Staff If It Has To Move

The European Medicines Agency is working to ensure it can cope with the many challenges it will face as a result of the UK leaving the EU. Those challenges could include the agency losing 50% of its staff, according to the EMA’s deputy head Noel Wathion. 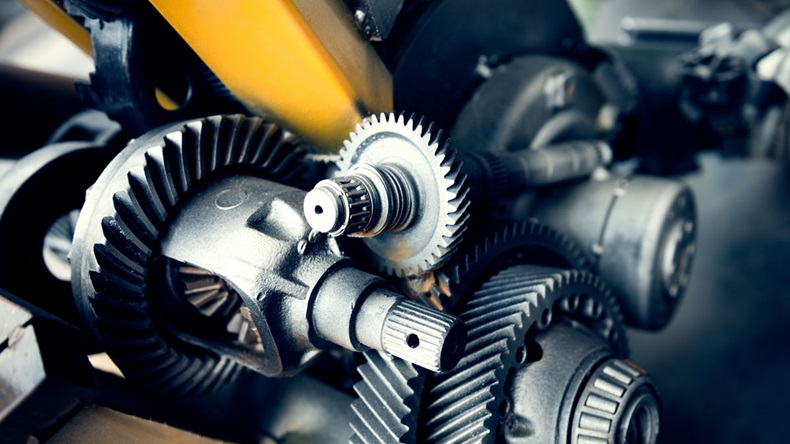