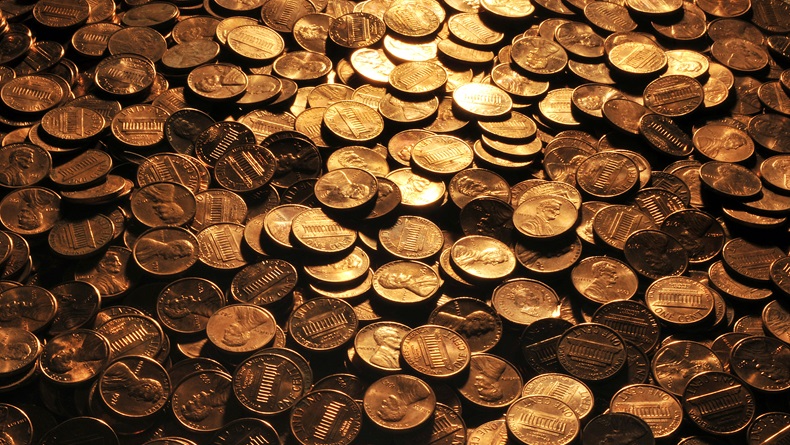 President Donald Trump's budget proposal could upend certainty about the user fee reauthorization process, and even if substantial changes are not enacted, the proposal threatens to create a substantial distraction for industry and FDA in the midst of other policy debates.

The blueprint released March 16 includes only a high-level look at his plans for the federal government, with a more detailed budget expected in the coming weeks. The Health and Human Services Department would receive a 17.9% cut from the FY 2017 level, but it is unclear how the cuts would fall on FDA. The Alliance for a Stronger FDA said in a statement that the Trump budget would cut "more than a third off the agency's appropriation" and offset it with user fees.

The spending plan would boost user fee revenue for brand and generic drugs, devices and biosimilars to more than $2bn in FY 2018, from almost $1.4bn in FY 2017 (see chart below).

Such a change could prove very difficult, if not impossible, for the White House to push through Congress. FY 2018 will be the first year of the new user fee program cycle and in most cases FDA and industry already have negotiated revenue targets for those years as part of the renewal process.

The Alliance called the proposal "neither wise nor realistic," in part because industry and the agency already have agreed to "an appropriate amount of industry fees to support agency improvements."

Pallone said the change could "threaten the agency’s ability to hire and train medical product staff," and prevent it from ensuring drug safety and effectiveness.

Indeed, the increase also likely would push the user fee totals well above half of FDA's total funding. The agency and lawmakers have been holding the total below 50%, but as industry contributions to FDA's budget have increase, some stakeholders become concerned about whether the agency's independence will be affected. (Also see "FDA Budget Request Is Flat For Drugs, Pressuring Stakeholders" - Pink Sheet, 15 Feb, 2016.)

The amount of user fee revenue in the four negotiated medical product agreements appear almost $350n short of the $2bn target Trump has set, suggesting they may have to be reopened if Congress demands that Trump's target be achieved.

Trump's blueprint also states that "in a constrained budget environment, industries that benefit from FDA’s approval can and should pay for their share."

The argument raises another potential problem for the idea. Industry likely will argue that increasing user fee revenue threatens one of the underlying principles of the user fee program: that fees are supposed to supplement, not supplant, taxpayer dollars.

And the industry groups that worked on the agreements will not be happy if they are told to restart negotiations and increase the total they will pay.

John DiLoreto, executive director of the Society of Chemical Manufacturing and Affiliates' Bulk Pharmaceuticals Task Force (SOCMA), who helped negotiate the GDUFA reauthorization, said in an interview that reopening the agreement "will be a significant problem."

DiLoreto also confirmed that Hill staffers seemed to be looking for ways to adjust the agreement. One thing they asked when he and other industry officials briefed them on the agreement was "how can we get a better deal here?"

He said the generic industry was not happy about increasing user fee payments in GDUFA II, but recognized that FDA needed to hire more staff and make enhancements to handle its workload.

"We're willing to pay for it, but if it gets much beyond this, we have to think real hard if we want to contribute more," DiLoreto said.

DiLoreto also said that he and other negotiators made clear to Hill staffers that any changes to the agreement or revenue amounts could mean industry will not support it.

The Association for Accessible Medicines, formerly the Generic Pharmaceutical Association, which also helped negotiate GDUFA II, echoed the sentiment, saying in a statement that it "would be concerned by any proposal to raise user fees dramatically beyond what was agreed to in the recently concluded user fee negotiations between industry and the FDA."

Timing of any potential user fee agreement changes also could be a challenge. Congress would like to finish the bill reauthorizing the programs by July. If not, FDA could be forced to tell employees whose salaries are supported by user fees that they might be laid off if the bill does not pass by the existing agreements' Oct. 1 expiration, unsettling a workforce already nervous about the changes coming under Trump. (Also see "Woodcock Tries To Calm US FDA Staff Fears About Trump" - Pink Sheet, 21 Dec, 2016.)

Amid the uncertainty, DiLoreto said SOCMA is taking a wait-and-see attitude.

The Pharmaceutical Research and Manufacturers of America also seems to be endorsing the wait-and-see approach, but also is standing by the user fee agreements. In a statement, the association said that PhRMA was reviewing the budget proposal and that the "negotiated user fee agreements are an important step toward ensuring innovative medicines are delivered to patients in a timely and safe manner."

The blueprint also states that along with the user fee increase is "a package of administrative actions designed to achieve regulatory efficiency and speed the development of safe and effective medical products." No further detail was included, but FDA reform has a been a prominent theme for Trump, and Congressional Republicans have keyed on the speed of the agency's ANDA's reviews as an avenue to address drug pricing concerns.

Trump's nominee for FDA commissioner, Scott Gottlieb, has been a long-time agency gadfly and is expected to look for ways to speed generic and innovator approvals. (Also see "Gottlieb Nomination As US FDA Chief Could Signal Changes To Generic Approval Process" - Pink Sheet, 13 Mar, 2017.)

Biden Leaves US FDA Largely Out Of Budget Outline

US FDA Gets Another Appropriations Increase In FY 2020 House Bill

Woodcock Tries To Calm US FDA Staff Fears About Trump