EU, US Finally Agree On Mutual Recognition Of GMP Inspections

Reliance on each other’s good manufacturing practice reports should allow EU and US regulators to better focus their limited inspection resources on drug manufacturers in other countries around the world. 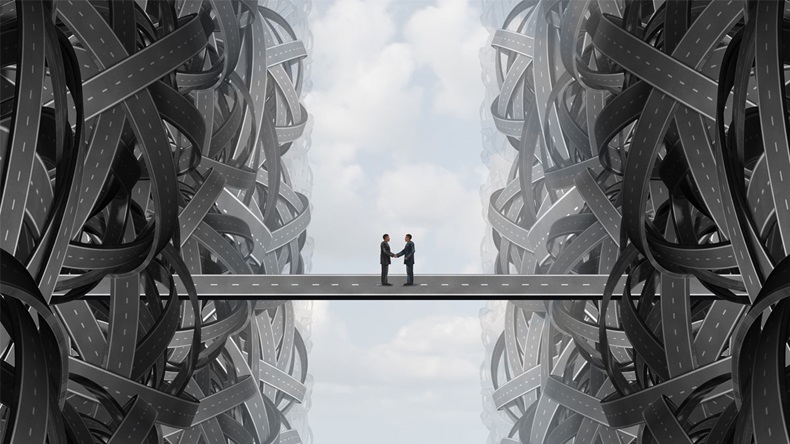 EU and US officials have finally signed an agreement that allows their drug regulators to rely on each other’s good manufacturing practice inspections conducted within their respective territories.

The agreement represents the culmination of nearly three years of EU and US co-operation under the Mutual Reliance Initiative and will allow the EU drug inspectors and the US Food and Drug Administration to rely upon information from drug inspections conducted within each other’s borders. (Also see "US-EU Mutual Reliance On Drug Facility Inspections Nears Reality" - Pink Sheet, 24 Mar, 2016.)

Why Now Is The Right Time For Mutual Recognition

The agreement, signed March 1 by European Commissioner for Trade Cecilia Malmstrom, had been signed six weeks earlier by the Obama administration’s US trade representative, Michael B.G. Froman, on Jan. 19, the day before Donald Trump assumed the US presidency. FDA told the Pink Sheet that the Trump administration’s transition team for FDA and the Health and Human Services Department “were fully briefed on it before its entry into force.”

The deal means the need for an EU authority to inspect a site located in the US, or vice versa, will in the future be limited to “exceptional circumstances," the European Medicines Agency said in a statement. In the EU, inspections of manufacturing sites are carried out by EU member states national competent authorities and EMA plays an important role in coordinating these activities.

EMA says that the agreement will allow both EU inspectors and FDA to make better use of their inspection resources and focus other parts of the world where active pharmaceutical ingredients and medicines for the EU or US markets are manufactured. It says around 40% of finished medicines marketed in the EU come from overseas and 80% of API manufacturers for medicines available in the EU are located outside the union.

FDA associate commissioner for global regulatory policy Dara Corrigan said the agreement would help avoid duplication of drug inspections, lower inspection costs and enable both EU and US regulators to devote more resources to other parts of the world where there may be greater risk.

The agreement is expected to improve the EU's ability to identify and address problems at factories before they become a public health risk, and also reduce the administrative burdens and costs facing pharmaceutical manufacturers, including smaller producers, the European Commission said on its website.

US Yet To Inspect All EU Member States

EMA said the agreement was underpinned by robust evidence on both sides of the Atlantic that the EU and the US had “comparable” regulatory and procedural frameworks for inspections of drug manufacturers.

Since May 2014, FDA and the EU have been collaborating to evaluate how they each inspect drug manufacturers and assessing the risk and benefits of mutual recognition of drug inspections. FDA said it was invited to observe the EU’s Joint Audit Programme, in which two EU nations audit the regulatory authority (inspectorate) of another EU country.

FDA first observed the audit of Sweden’s inspectorate by auditors from the UK and Norway. Since then, FDA has observed 13 additional audits of human medicine inspectorates in Greece, Germany, Croatia, the UK, the Czech Republic, Hungary, Italy, Austria, Lithuania, Romania, Malta, Spain and Estonia. More audit observations are planned through 2017.

FDA told the Pink Sheet that the UK’s Brexit vote won’t impact the agency’s relationship with its UK counterparts. “Once the UK finalizes its departure from the EU, FDA and the UK will re-examine existing commitments and, if necessary, renegotiate any existing agreements,” the agency said.

The agreement is an amended annex to the EU-US MRA which was signed in 1998, but is not yet implemented. The EMA explained that many provisions of the agreement entered into force March 2, the day after Malmstrom signed it, while others will enter into force on Nov. 1, 2017. By that date, it said, the EU will have completed its assessment of FDA and FDA is expected to have completed its assessment of at least eight EU member states. The FDA’s assessment will gradually be expanded to cover all member states by July 15, 2019.

FDA and EU inspectorates will retain their authority after Nov. 1 to inspect manufacturing facilities in each other’s territories, but the agreement says that after Nov. 1, this “should be an exception from the normal practice.” EMA and FDA both told the Pink Sheet that their intent is to rely on each other’s surveillance inspections in their respective regions.

The agreement also covers pre-approval and for-cause inspections, allowing US and EU authorities to request them and, if declined, to conduct them themselves, with the host authority joining if it wants.