Bayer AG's CEO for the UK and Ireland, Dr. Alexander Moscho, outlines his concerns about the reformed cancer drugs reimbursement system in England and Wales, which in October 2016 saw the first new drug introduced since an overhaul and relaunch earlier this year. Moscho also highlights his worries around proposals from NICE to introduce fees for appraisals of new medicines for use on the National Health Service, which he believes could taint the health technology appraisal committee's reputation and generate skepticism around its independence from industry.

A bipartisan bill would require pharmaceutical manufacturers to provide notice and justification of any price increase over 10%. That formula resonates with Allergan’s recent price pledge, Hillary Clinton’s newest pricing oversight campaign proposal – and may be hard for industry to fend off in the context of must-pass user fee bills in 2017.

The re-launch of the controversial Cancer Drugs Fund in the UK has offered another point for debate about cancer drug pricing, budgetary pressures and the cost of innovation. 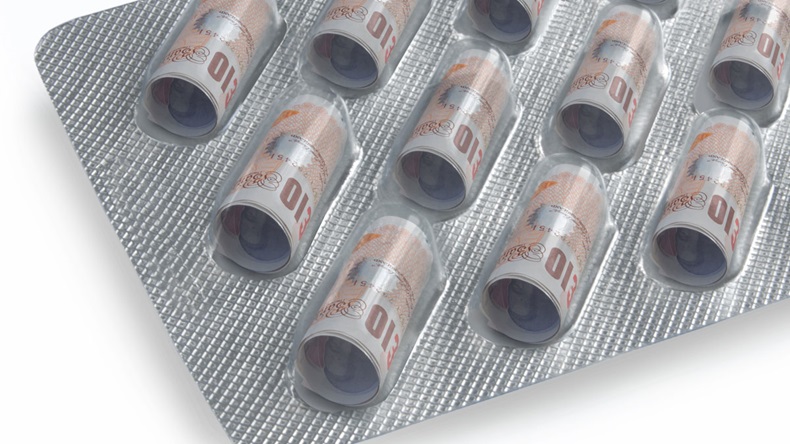