Regulatory authorities in Japan have put back the granting of a reimbursement price to Keytruda under the national health insurance system amid rising worries over the cost of new cancer immunotherapies, delaying the launch of the product for now.

Hot on the heels of Keytruda's US approval for first-line use in lung cancer, and just ahead of the drug’s first local launch, rival PD-1 player Ono has launched a patent infringement suit in Japan against Merck, adding to similar actions brought elsewhere by its global Opdivo partner BMS.

With policy surrounding the regular drug price revision in Japan next month finalized and a list of new tariff prices just released, it has become clear that Gilead is facing sizeable reimbursement reductions for its two big-selling hepatitis C drugs in the country. 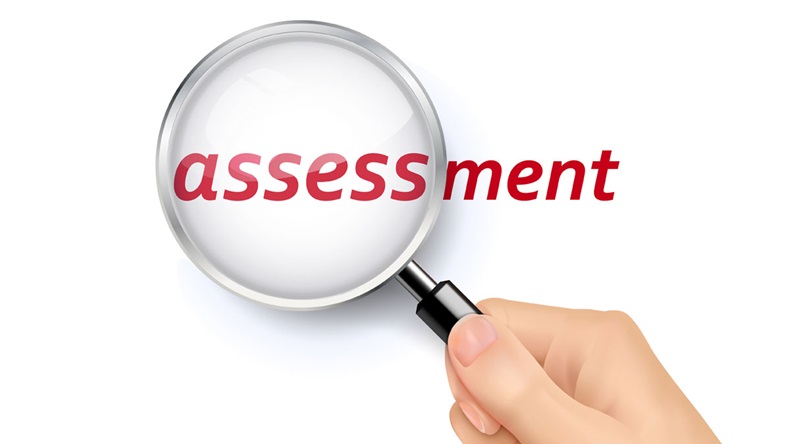